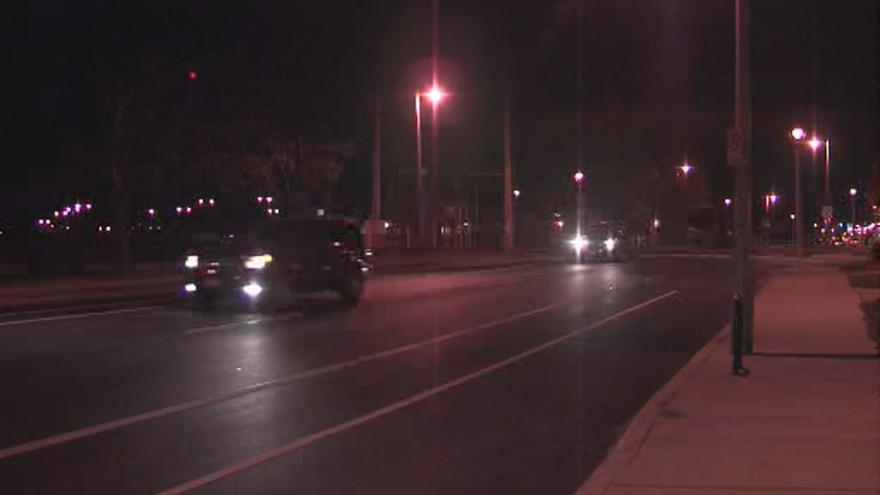 MILWAUKEE, Wis. (CBS 58) – The now 75-year-old victim, who did not wish to be identified, says she’ll never forget the day when a stranger begging for money, jumped into her passenger seat, held her at gunpoint, and took off with her car.

This all happened in June of 2015 and now the three men responsible are now in prison.

Broderick Moore went up to her passenger side door asking for change but then opened that door, pointed a gun at her and forced her out.

“I was terrified and scared”, says the victim.

What’s worse, her purse along with keys to a second vehicle parked in her driveway at home were in the car. According to the suspect, Moore and two accomplices stole that car later that day.

“I look around every place to see who’s behind me,” says the victim. “It’s just something different.”

Crimes like these happen often in and around Milwaukee but not all end up with criminals behind bars.

“They need to not get a slap on the hand like they’ve been getting,” says the victim.

The victim says that while it may have taken more than 2 years to get to this point she hopes justice is served in all of these cases.

“The sentence he got was fair,” says the victim. “He did the crime so it’s only right they for it.’

His accomplices got 3 and 5 years as well.