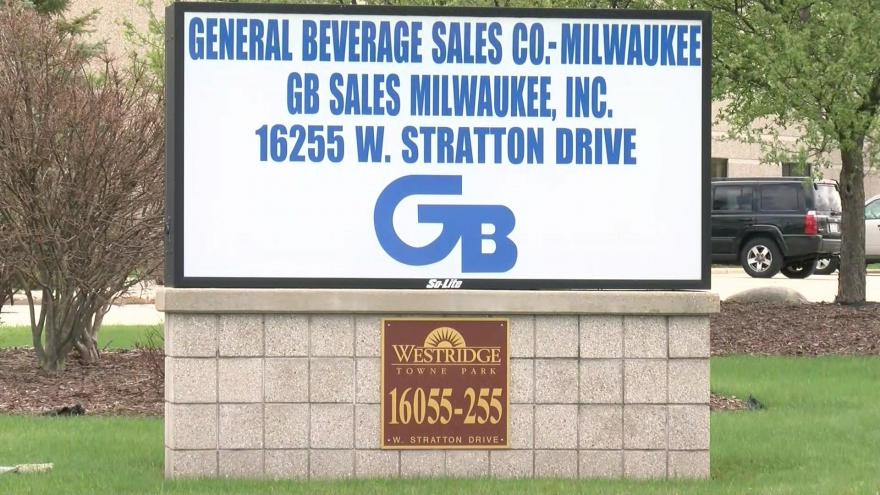 Three people are facing charges for stealing more than $40,000 in liquor from a store they worked at.

According to the criminal complaint, Joshua Dempsey, Earl Roberts, and James Stadney were all employees at General Beverage Sales Company in the city of New Berlin in 2016.

The owner first thought it was a software glitch that showed a large amount of alcohol missing.

But upon checking surveillance tapes,  the suspects were seen removing pallets of alcohol.

All three men are charged with theft from a business setting and face up to ten years in prison if convicted.