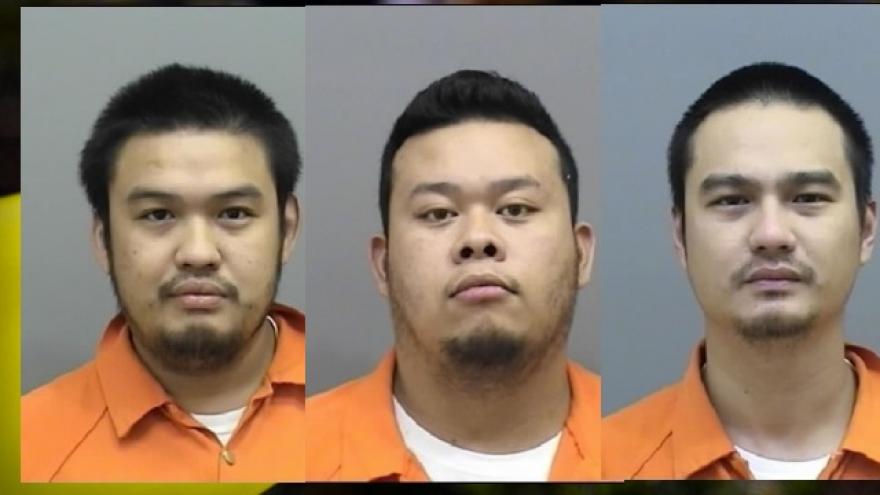 A month ago, on April 25, shortly after midnight Manitowoc County Sheriff's Deputies responded a house in Newton for a 57-year-old man with serious injuries.

The man told police he was abducted by three men in Chicago and driven to Manitowoc where he was beaten, thrown in a ditch and left for dead. The man was able to get up and walk to a house to get help.

The FBI got involved in the investigation since the victim was transported over state lines.

On May 12, the three suspects were taken into custody by the FBI in Chicago. On Tuesday, May 23 the Manitowoc Sheriff's Office transported the suspects back to Wisconsin where they were booked in the Manitowoc County Jail.