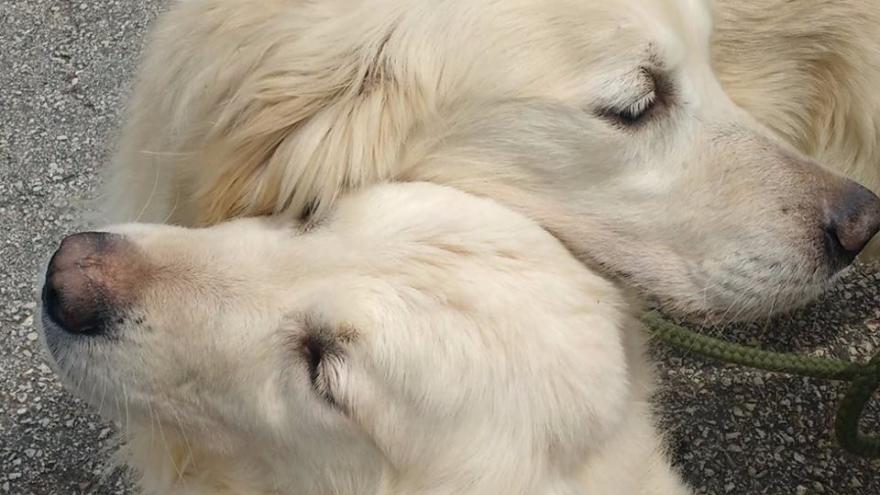 SHEBOYGAN COUNTY, Wis. (CBS 58) -- Three people in Sheboygan County have been charged in an animal cruelty case from the end of June where dozens of dogs had to be removed from kennels and improper care.

According to the criminal complaints for Anthony Keyport, Christie Tuchel and Breanna Mikula, the dogs were held at Kinship Kennels located in the town of Wilson in Sheboygan County. 38-year-old Christie Tuchel owned the kennel with her boyfriend 31-year-old Anthony Keyport. In 2014 the kennel lost its license to sell dogs and since then the Sheboygan County Sheriff's Department had been contacted multiple times about conditions of the kennel.

Anthony Keyport, Christie Tuchel and Breanna Mikula were charged with mistreatment of animals and 36 counts of failure to provide proper food and drink to confined animals. Keyport and Tuchel were also charged with mental harm to a child.

On June 28, a Sheriff's Captain was contacted by someone who said that only one person was caring for the dogs and they feared the animals were not receiving food or water. The caller also reported abuse to the dogs and some dead dogs being left in a freezer at the kennel.

A witness who worked at the kennel told officials it was harder to get food after the kennel lost its license in 2014. Before then the kennel was buying 200 pounds of food per day for the dogs. The worker was told to feed the dogs less and ration the food.

The witness said that when the Sheriff's Department would come for inspections that they would clean up the kennels and take the unhealthy dogs and put them in their house or drive them around until the Deputies left.

When Sheriff's Deputies executed a search warrant on June 29 the owner of the kennel, Christie Tuchel, told them that it had been over a year since she had been in the kennel and did not know the access code. 36 dogs were found in the kennel which was operated in a large four-door garage with an office. Wood shavings in the dog pens were soiled with urine and dog poop.

Only one dog had a little water in their bowl but it was dirty. All of the dogs were given water when the deputies arrived and began drinking immediately. None of the dogs had any food in their bowls.

When deputies found the freezers they were filled to the top with dead dogs. The freezers were not working and the dogs were decomposing.

Approximately 13 Golden Retrievers were found dead in the freezers, nine Bernese Mountain dogs and at least six puppies. An exact count of the dead dogs is unknown because there was inches of decomposition at the bottom of the freezers. Officials believe there were a total of 31 dead dogs with the potential for an additional 10 that had already decomposed.

The witness told authorities that the dogs had died from malnutrition, dehydration, fights, a flood in the kennel, worms, infections and being put down. Some of the dogs had been dead for over two years.

The 36 adult dogs that were found alive at the kennel were evaluated by veterinarians who said the majority were mildly to significantly underweight. The dogs had ear infections, fur matting, dental disease and broken teeth. All but two of the dogs tested positive for worms.