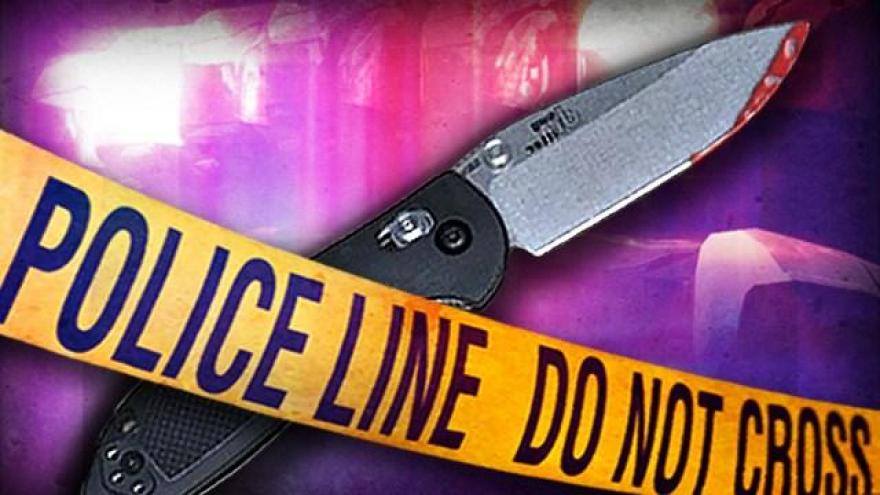 FOX POINT, Wis. (CBS 58) -- On Wednesday, November 15 around 11:50 p.m., Fox Point Police officers were called by St. Mary’s hospital in Milwaukee for two people who said they were stabbed in Fox Point.

According to police, the stabbings occurred in the 8400 block of North Port Washington Road injuring two men aged 18 and 19-years-old.

Fox Point Police have arrested three people related to the stabbings and say there is no threat to public safety.

The two victims were treated and released from the hospital.