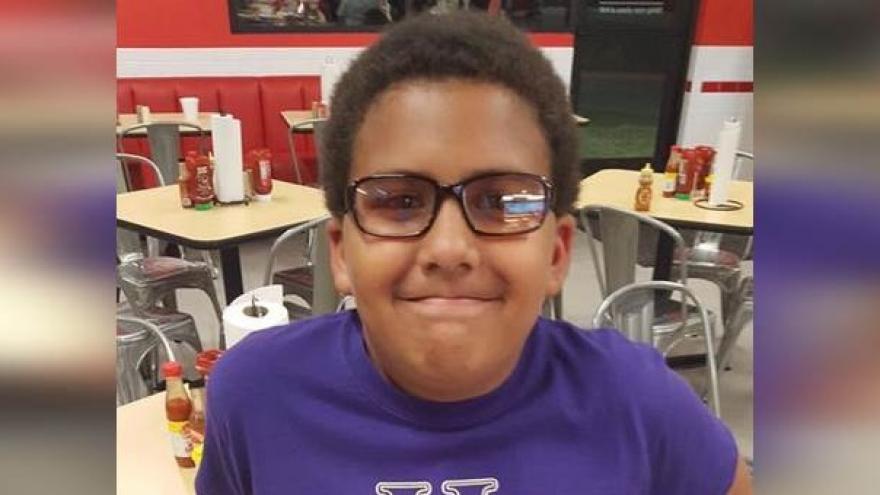 AVINGER, Texas -- A third Boy Scout has died from injuries suffered when a sailboat struck an overhanging power line on a lake east of Dallas, an official with Texas Parks & Wildlife said.

The boy was sailing in a catamaran Saturday with two older boys, one 17 and the other 16, when it struck the power line at Lake O'The Pines near Avinger, 150 miles from Dallas.

Daniel Anderson, chief operating officer for the East Texas Boy Scouts of America, said a Scout leader reached the boat within minutes but the two older boys were already dead. The oldest teen was found in the boat while the other two fell into the water.

Authorities have not released the names of the victims, however CBS affiliate KYTX reports the 11-year-old's name is Thomas Larry.

Anderson said the trio was just off shore when the catamaran struck the line operated by Upshur Rural Electric Cooperative. He said other Scouts were at a camp site on private land and it immediately became apparent to them that the three were in distress. Another boat nearby gathered the 11-year-old and took him to shore to an awaiting ambulance.

It wasn't clear Monday why the power line was overhanging the water, in proximity to watercraft.

Lightfoot said no other details of the accident would be released Monday while a reconstruction of the events is conducted by investigators.

Rob Walker, general manager of Upshur Rural Electric Cooperative, said in a statement that the company is working to determine what happened.

"We are cooperating in the investigation and will assist in the process as it goes forward," he said.

Boy Scout members, teachers and friends shared stories about the boys killed in the accident and sang "Amazing Grace" during a candlelight vigil Sunday night, according to KYTX.