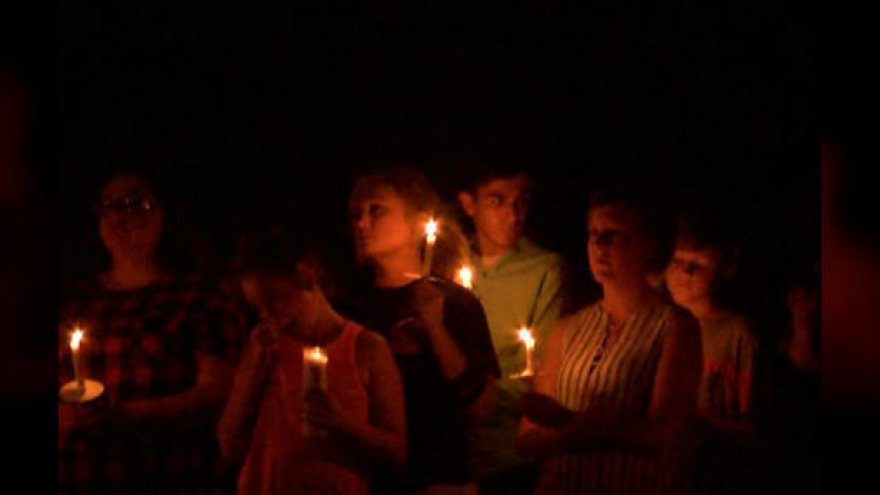 AVINGER, Texas -- Authorities say two Texas Boy Scouts were killed and another was critically hurt when their sailboat hit an overhead power line and apparently electrocuted the youths.

All were from Troop 620 in Hallsville and wore personal flotation devices. Lightfoot says the catamaran was on fire, with sails up, when game wardens arrived.

Lightfoot says the preliminary investigation indicates the sailboat came in contact with the power line.

Boy Scout members, teachers and friends shared stories about the boys killed in the accident and sang "Amazing Grace" during a candlelight vigil, according to KYTX-TV.