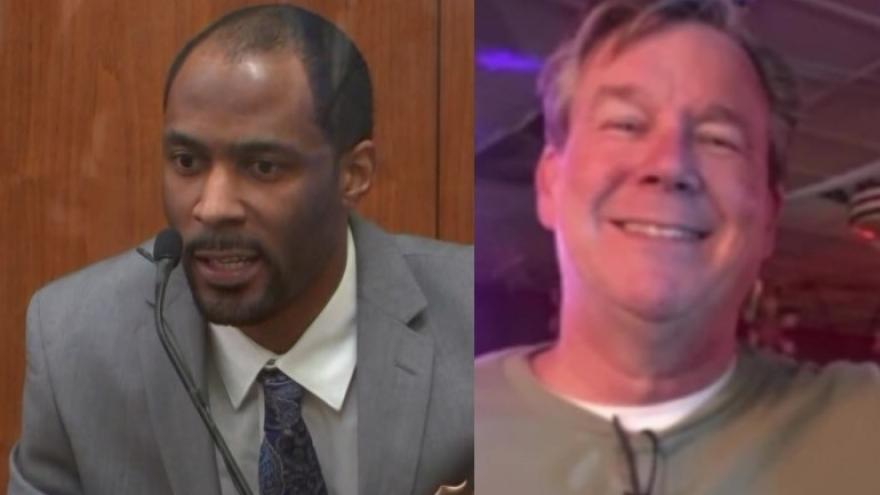 MILWAUKEE (CBS 58) -- Theodore Edgecomb, a bicyclist charged with killing Milwaukee attorney Jason Cleereman in a 2020 road rage incident, was sentenced to 25 years in prison and 12 years of extended supervision.

Edgecome was also sentenced to four and a half years for two bail jumping charges.

Watch the sentencing hearing below:

Edgecomb argued it was self-defense.

He was charged with first degree intentional homicide but the jury found him guilty of a lesser charge.

Before Edgecomb was sentenced, he asked Cleereman for forgiveness and the court for mercy.

Judge David Borowski weighed thoughts from both the defendant and victim's families who filled the courtroom before deciding on proper punishment.

While the Cleereman family did ask for the maximum sentence, prosecuting attorney Grant Huebner told the court he did not believe the case calls for that.

Borowski says maximum sentences are reserved for the worst of worst, which wasn't the case here.

Borowski shared in his statement that he thinks Milwaukee's homicide statistics are out of control, saying most cases start just like this one -- as a fight. He says this is a case where the justice system worked.