'THE WHO' Cancels Tour including Milwaukee Stop 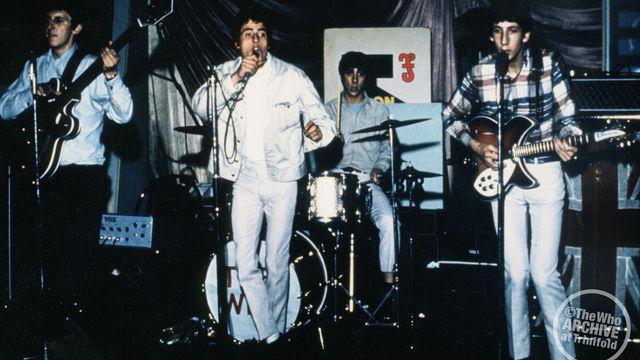 THE WHO confirmed Friday that they are postponing all remaining dates on their “THE WHO HITS 50!” North American tour. This includes a stop at the BMO Harris Bradley Center on October 13th.

According to a statement on THE WHO website, the group had initially postponed four shows on doctors orders after Roger Daltrey contracted a mystery virus. Initially, it was hoped the rest of the tour might proceed, but after extensive tests the seriousness of his condition became apparent when doctors diagnosed Roger as having viral Meningitis and prescribed a period of rest.

Roger was particularly disappointed as he had been especially looking forward to the Teen Cancer America benefit in Los Angeles, a charity that he and THE WHO have worked tirelessly for. Thankfully he is already getting better and said, “We are very sorry to disappoint our fans in this way.  For the last four weeks, I have been in and out of the hospital and have been diagnosed with viral Meningitis. I am now on the mend and feeling a lot better but I am going to need a considerable time to recover.  The doctors tell me I will make a complete recovery, but that I should not do any touring this year.”

Pete Townshend added, “We are rescheduling all the shows for next Spring 2016. We apologize to all our fans who have supported us in the last 50 years. Once Roger is completely well we will come back stronger than ever and Roger and I will give you all a show to remember.”