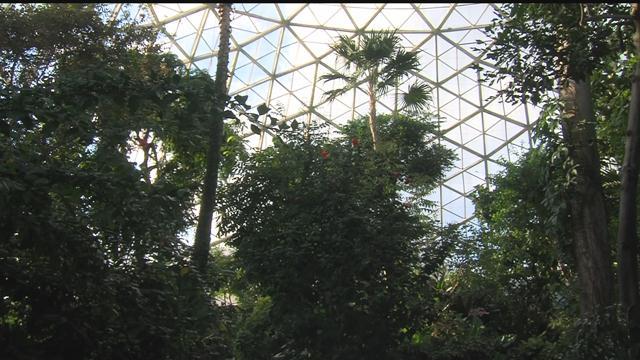 The Tropical Dome is back open.

All three Mitchell Park Domes were closed earlier this year because of concerns about falling concrete.

Domes Director says they're beyond excited.

"We are so thrilled it's open now," Sandy Folaron told CBS 58 News. "It's tough to keep telling people it's going to be months. Now, finally, boom! It's open, two down one to go."

The Desert Dome is still salted to open in November.

The Show Dome has been open since late April and is getting ready for the Fall Harvest Festival Display.

The grand re-opening of all three domes is planned for early December.