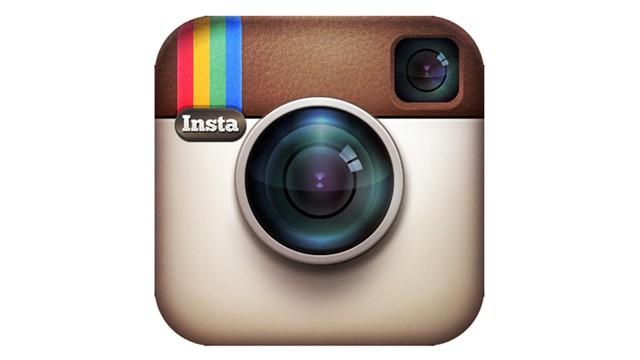 The battle over how Instagram will allow women's bodies to be portrayed rages on.

As you can imagine, some folks are not happy.

#Curvy is no longer searchable on the site, but Buzzfeed points out that words such as \"skinny,\" \"fat\" and \"thin\" are still searchable as hashtags.

If the responses on Twitter are any indication, the move did not go over well.

Many body image advocates have used the site and the hashtag #curvy to further the cause of acceptance of all sizes. Plus-sized super model Tess Holliday came to fame via Instagram using #EffYourBeautyStandards.

But Instagram is known for suspending users accounts for what it deems \"unacceptable content.\" The #freethenipple movement began as a response to the site's objection to photos featuring breasts, even those which were part of art work.

Artist Sam Roddick had her account was deleted by Instagram after she posted a vagina shaped cornice, but Huffington Post noted that #vagina is not banned from the site.