The NFL's future trouble with the Ray Rice case 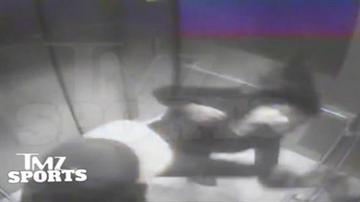 MILWAUKEE- Local sports publicist Gail Sideman told CBS 58 that the only way for the NFL to save face with the Ray Rice case is for Commissioner Roger Goodell to step down.

Sideman said that the NFL may be in the middle of one of the biggest scandals in sports history.

To prevent further damage to the league, she added that the Commissioner must practice what he preached back in 2012 during the New Orleans Saints' \"Bounty-gate\" investigation.

It was then where Goodell said that ignorance was not an excuse.

She said that if this does not happen that the NFL risks alienating women from the league and its sponsors.

Sideman believes that the NFL can expect a short term setback and that a long term affect may depend on what more information comes out as the case is further investigated.