The Limited Officially Closing All Stores 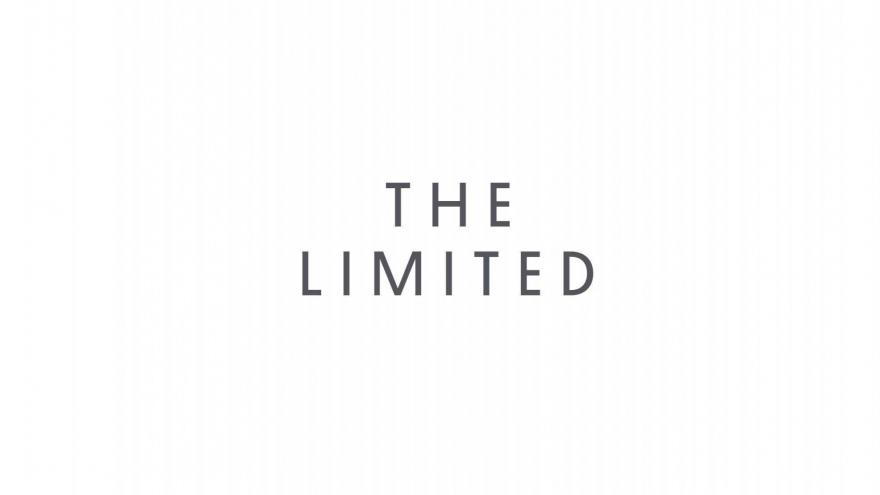 The Limited, a once-popular women's clothing brand that offers casual attire and workwear, no longer has any storefronts.

On Saturday, a message on the store's website read, "We're sad to say that all The Limited stores nationwide have officially closed their doors. But this isn't goodbye." The website will still be up and running and will continue to ship nationwide, the company said.

Two decades ago, The Limited was on fire. It operated more than 750 stores across the country. The brand acquired several others, including Victoria's Secret and Abercrombie & Fitch, and it's responsible for creating the massively popular children's brand spinoff, Limited Too, in the 1990s.

But The Limited brand fell on hard times in the mid-2000's. Sun Capital Partners, a private firm, took over its management in 2007 -- spinning the flagship brand off from the other L Brands (LB) labels. Limited Too was eventually acquired by Justice parent-company Tween Brands.

The Limited is among a long list of brick-and-mortar retailers that once thrived in malls and strip shopping centers -- but are now suffering at the hands of digital commerce giants like Amazon(AMZN, Tech30) and fast fashion stores such as H&M and Forever 21.

Macy's (M) also brought bad news to mall shoppers. On Wednesday, the company said it's shutting down another 68 of its U.S. storefronts. And Sears (SHLD) said Friday that it's shuttering 150 more Kmart and Sears locations.