Texas accomplice gets probation for role in lottery scandal 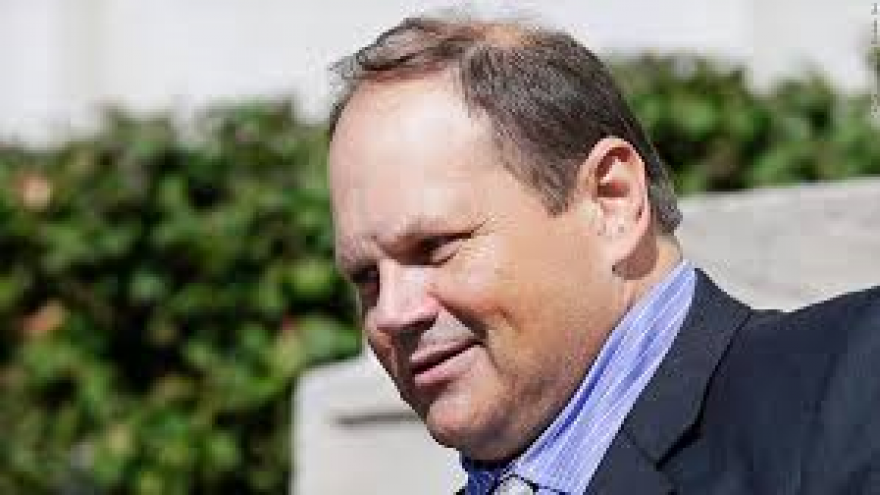 DES MOINES, Iowa (AP) — A Texas businessman has been sentenced in Iowa to two years of probation and six months of home confinement for his role in a lottery scandal.

Robert Rhodes, who lives near Houston, reached a plea deal to testify against his friend Multi-State Lottery Association computer programmer Eddie Tipton. Tipton rigged computers to make numbers predictable and gave them to Rhodes and others who won $2.2 million in jackpots from four states, including Wisconsin. A $16 million Iowa jackpot win wasn't paid out because lottery officials grew suspicious.

Rhodes pleaded guilty to fraud in Iowa and a computer crime in Wisconsin. The sentence Friday resolves cases in both states.

Eddie Tipton was sentenced Wednesday to up to 25 years in prison. His brother, Tommy Tipton, is serving a 75-day sentence in Texas.