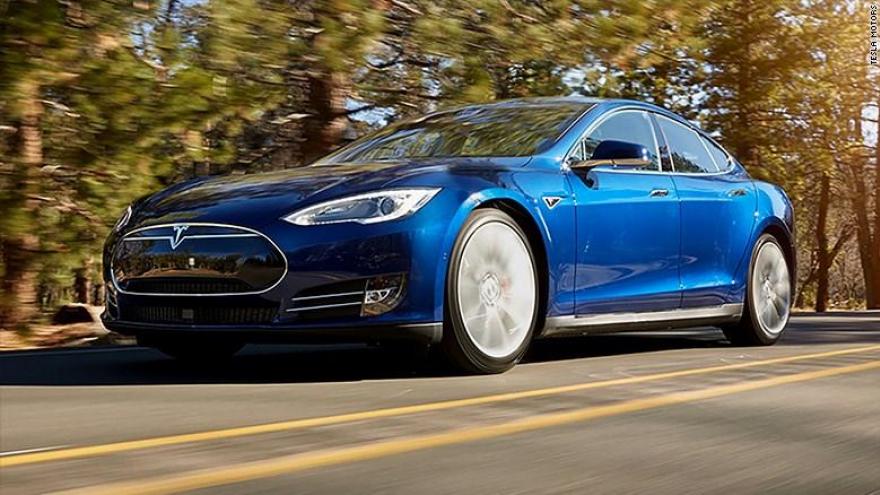 MADISON, Wis. (AP) — Electric-car manufacturer Tesla would be able to sell its vehicles directly to customers in Wisconsin under a bill circulating in the Legislature.

About 60 Tesla owners offered rides in their vehicles outside the Capitol on Wednesday as part of the push introducing the bill.

Wisconsin law currently prohibits automakers from operating or controlling a car dealership. The bill would give an exemption to electric vehicle manufacturers.

Tesla says the current law is outdated and anti-business. If approved, Wisconsin would join 23 other states where Tesla can sell.

Tesla says each store would be a $1 million investment and create at least 25 jobs. The company has not said how many stores it may open in Wisconsin.

The measure is being sponsored by Republican Rep. Rob Brooks and Sen. Chris Kapenga.