The suspect in the case turned herself into police right after the shooting happened. Family and friends held a vigil for the woman killed.

A large crowd brought balloons, lit candles, and prayed on the corner of Hampton Avenue and Mother Daniels Way. It was all for 24-year-old Teresa Wade. 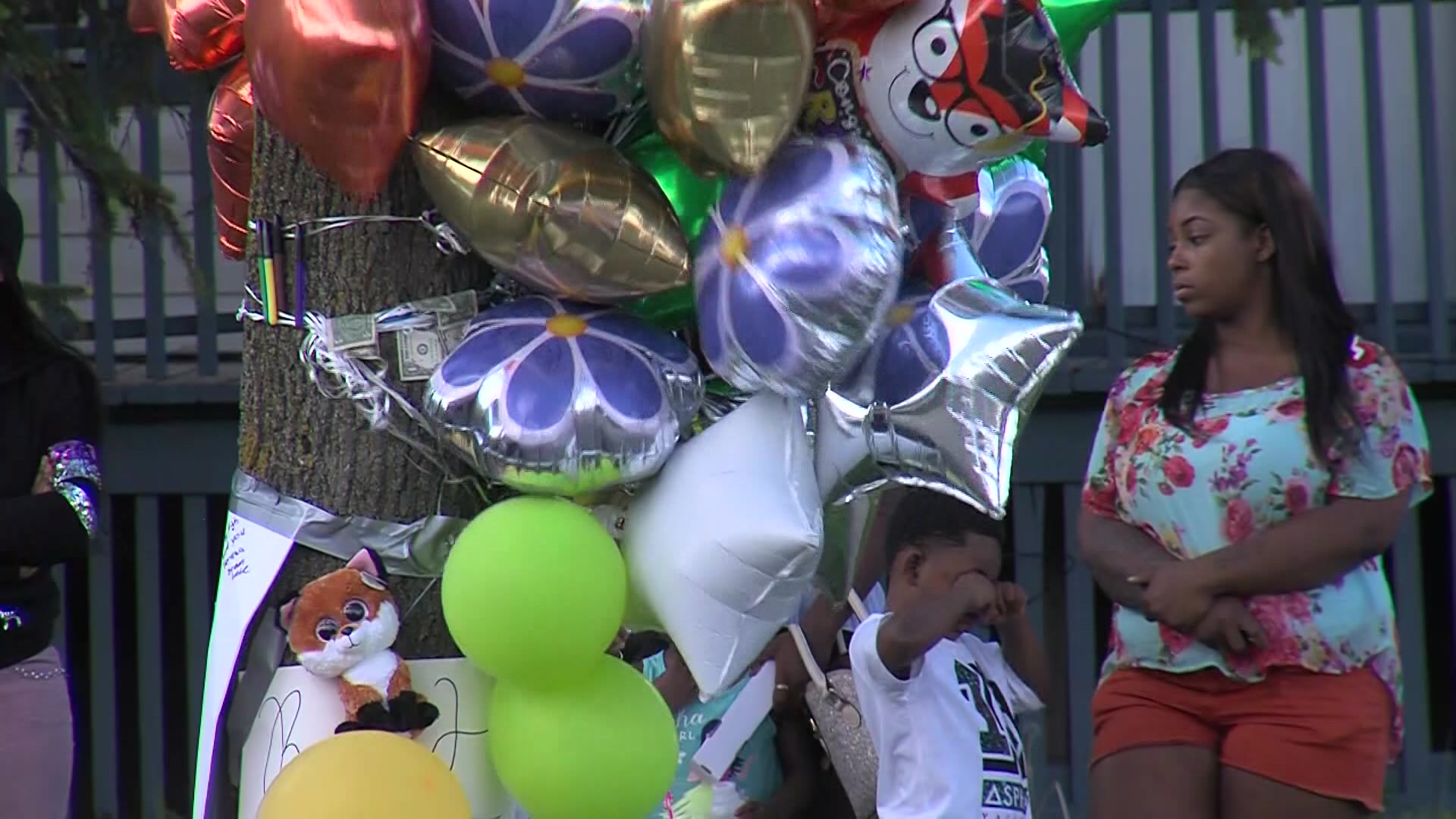 Surveillance video from a nearby gas station shows what family says is Teresa Wade's car bumping another one. 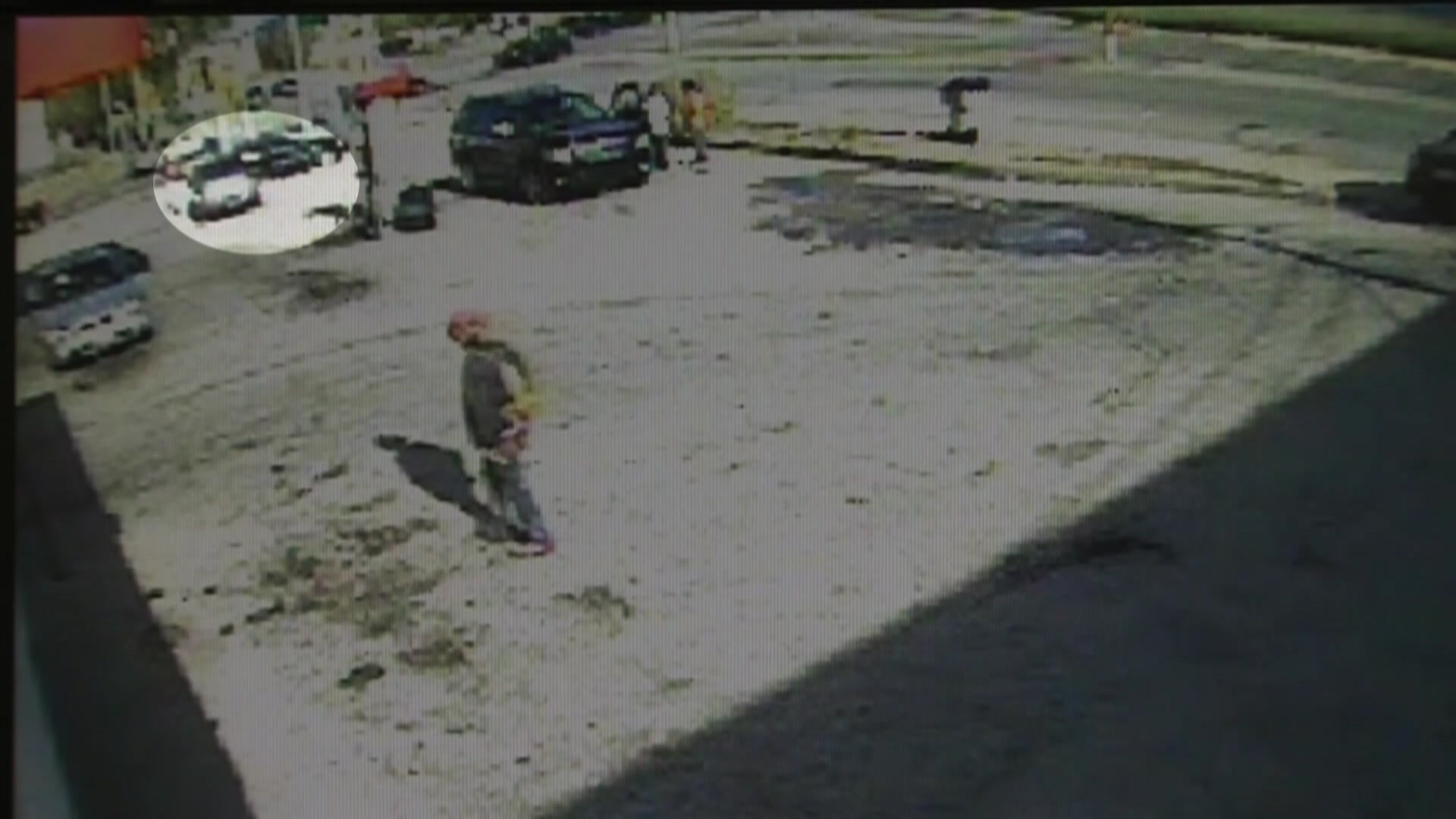 Milwaukee Police say the woman in the other car had her children in the car when she shot Wade and drove away.

"I can't cry today. I cried too much yesterday and I have to be strong for her because that's what she would want."

Mayor Tom Barrett says of the more than 14 shootings over Memorial Day weekend, almost all were between people who knew each other. Half of them started with a fight.

"If there's alcohol involved, if there are drugs involved, if you have people who are in relationships and are made at each other why would you bring a gun into that situation? That's clearly what we are seeing happen here this weekend," the mayor said.

Friends say the suspect had been taunting Wade on social media, all over a man who is the father of Wade's baby boy.