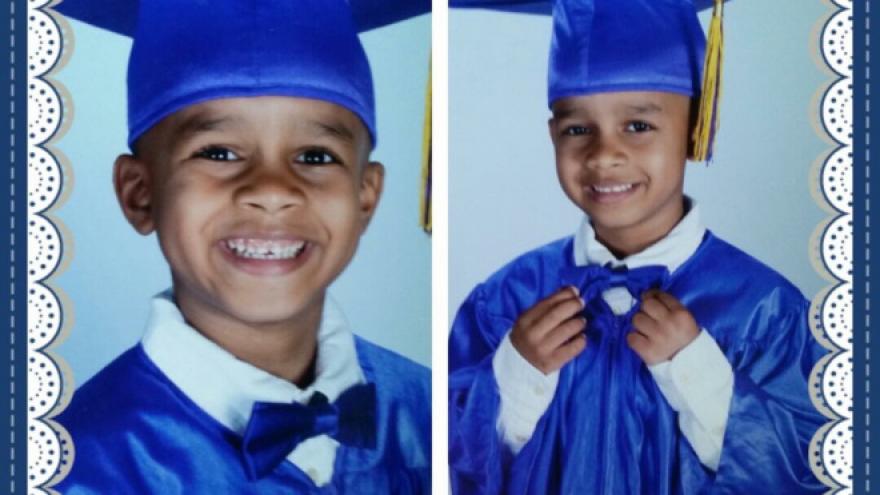 BRANDON, Miss. -- A Mississippi teen could face the death penalty in the slaying of a 6-year-old boy who authorities say was inside a car stolen from a supermarket parking lot.

Authorities say McBride stole the car in May and fatally shot Kingston Frazier, who was sleeping inside. They say McBride was dropped off by Dwan Wakefield and D'Allen Washington, both then 17. McBride was indicted for capital murder and possessing stolen property. Washington, already facing other adult charges, was indicted for accessory after the fact to murder, kidnapping and motor vehicle theft. Wakefield could be upgraded to identical charges. 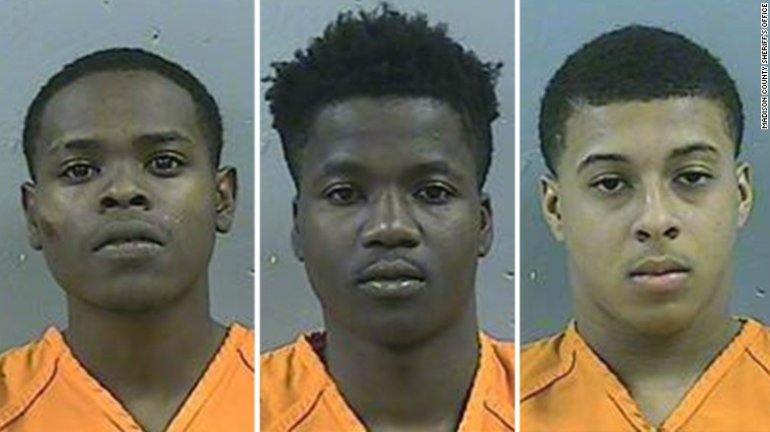