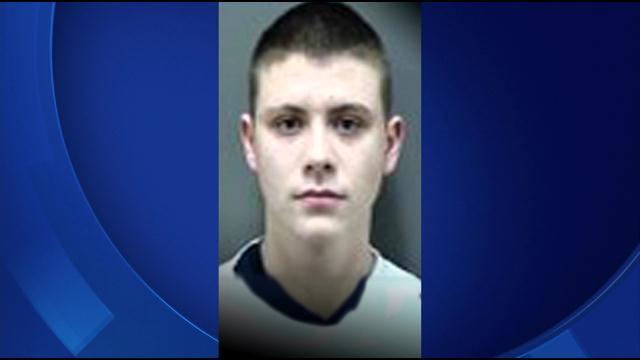 RACINE COUNTY-- Inside a home on County Road G in the Town of Raymond, deputies say a teenage boy sold a girl for sex.  A criminal complaint reveals 17-year old Bryon Hrin-- took the offer for $15.

\"This is incredible, this is beyond belief,\" said a neighbor, who did not want to be identified.

For the neighbor, the first thought that comes to mind with this case is human trafficking.

\"I hope this doesn't have anything to do with that,\" she said.

A criminal complaint reveals an underage drinking party happened at the home in January.  The victim was drunk at the time

\"Usually when you think of things like this happening, like I mentioned, I just assumed it was in the city-- not out here in the rural area where you don't expect things like that to happen,\" she said.

The girl was taken to Children's Hospital in Wauwatosa where she reportedly suffered injuries to her genitalia.

The complaint says investigators found blood on the mattress where the two teens had sex.  Hrin now faces charges for sexual assault of a minor.

Hrin's father, Bryon Hrin, Sr. offered a statement to CBS-58's Priscilla Luong-- \"I blame myself for being a part-time dad.  I should have fought harder for 50-50 custody of him.\"

Hrin's father believes if he took a more active role in his son's life, this never would have happened, he hopes his story will encourage other fathers to be there for their children.