For the owners of Damascus Gate Restaurant, 807 W. Historic Mitchell St., they say their new business is the American Dream. The couple that fled the Middle East officially opened their new restaurant Friday. Abdulhalim Abadeh and Riham Silan got their visa's and came to the US in 2017.

"We came here for a better future of our kids," Abadeh said.

Abadeh was once a civil engineer in the Middle East and is now proud to be a restaurant owner in his new home, Milwaukee.

"We are so glad to open the restaurant that's our dream," Abadeh said.

Doctor Ahmad Nasef welcomed the family to Milwaukee and helped get the restaurant up and running.

"Because they're coming from my hometown I'm really attached to them," Nasef said.

It hasn't been an easy path for some of the Syrian immigrants and refugees working at Damascus Gate. Nasef said some lived in refugee camps before they made it to Milwaukee.

"There's no living standard. I don't think a rat could live in that camp. There's no roof above your head on tents," Nesef said. It's a terrible situation."

But now, they're finding comfort in a new home.

"I love Milwaukee, so much, I don't ever want to leave," Abadeh said. "I will spend all my life in Milwaukee."

They're proud to bring some of what they love about their home country, the food, to their new home here in Wisconsin.

"We are excited to show all the people here our culture, our tradition," Abadeh said. 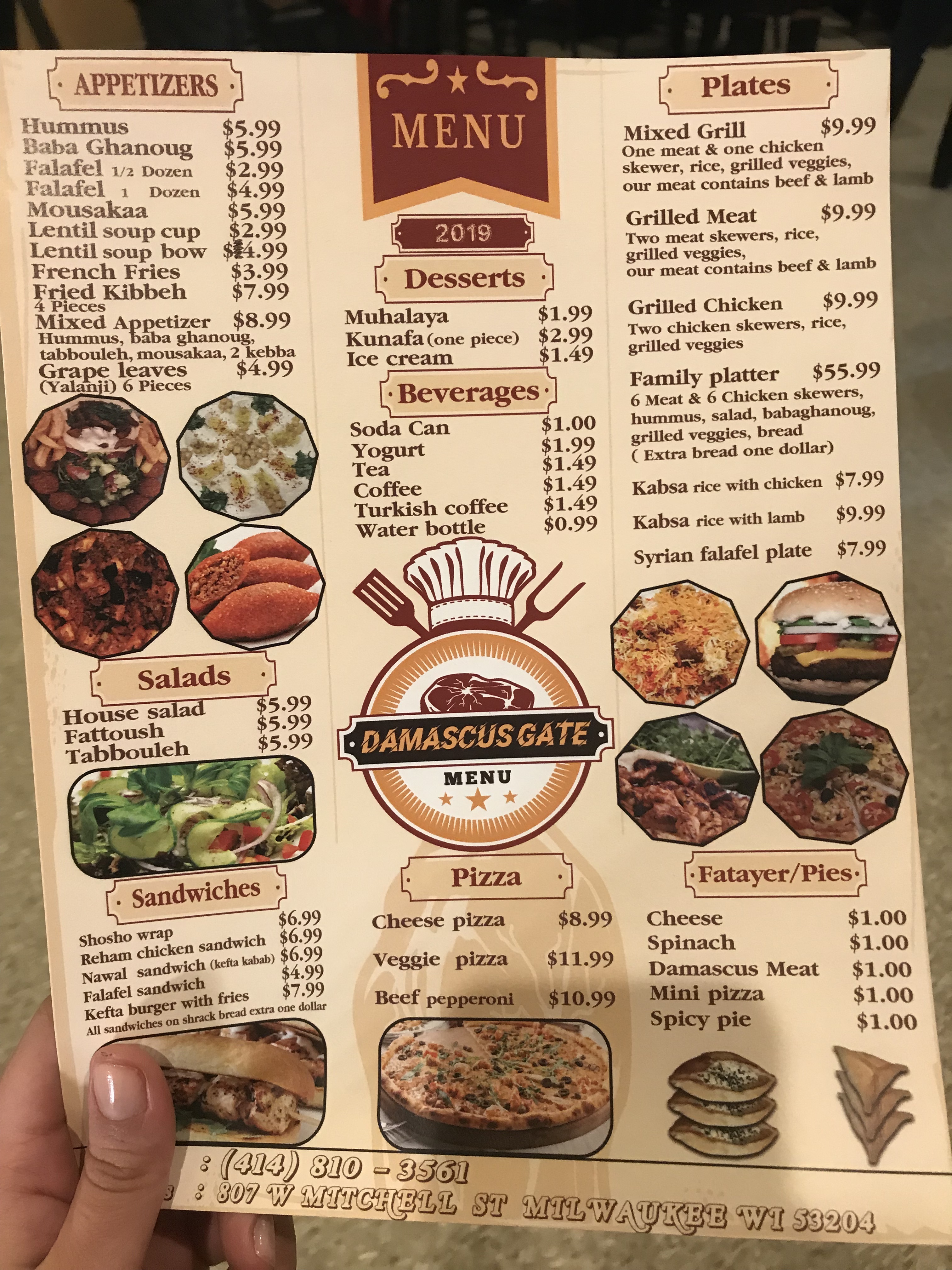 For the Syrian family, this restaurant is much more than just a business for them.

"They were so excited to start not a business," Nasef said. "But start their life again."