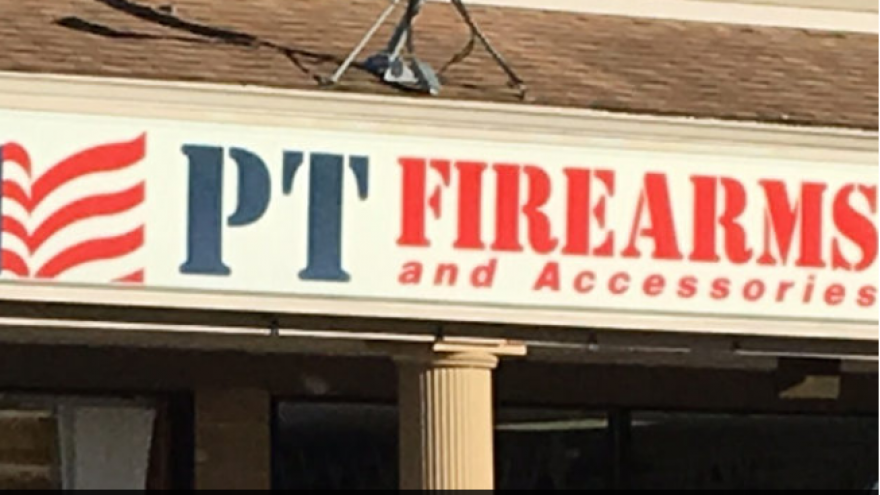 MADISON Wis. (CBS 58) -- Dane County Sheriff's deputies responded to PT Firearms in the Village of Cross Plains for a report of a burglary.

Investigation revealed that the suspects backed a stolen 2004 Mercury Grand Marquis through the front of the store to gain entry, smashed display cases, and stole several firearms.

The suspects were seen running from the store, leaving the stolen vehicle behind.

Sheriff’s Office detectives, along with Cross Plains Police, the ATF, and crime scene investigators are continuing to process the scene for evidence.

If anyone witnessed this burglary or has information, please call the Dane County tip line at 284-6900 or Madison Area Crime Stoppers at 266-6014.