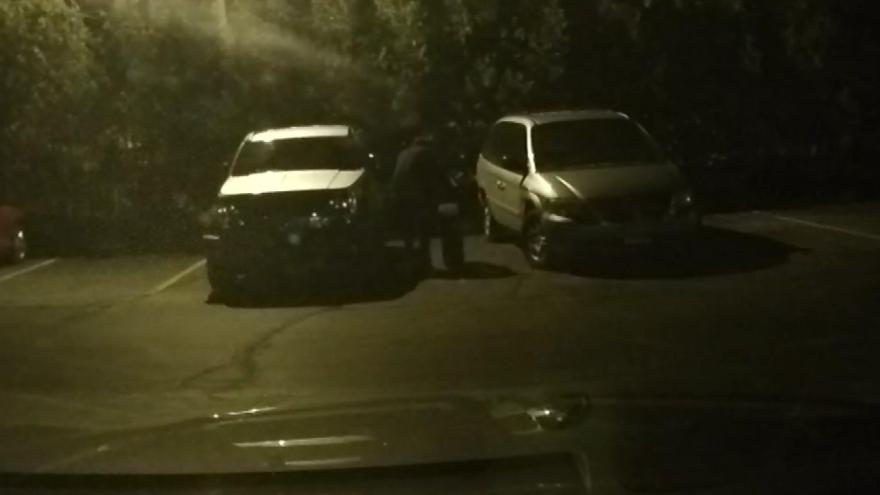 Car thefts aren't the only problem drivers are facing in Milwaukee.

A local security company says they've been busy protecting people's wheels. They say customers come to them looking for protection for their car, specifically the wheels. It's a trend growing across the area -- wheels being stolen, and cars left on cinder blocks. Stereo one in Milwaukee says customers come in nearly every day who have run into this problem.

Dash cam video shows two men stealing tires off of a car in Brown Deer earlier this week.Brown Deer police say the two left the man's car on cinder blocks. Then took off with the wheels.

Milwaukee police say last month half a dozen car owners on the east side came out to their vehicles to find their tires missing.

Technicians say wheel locks are best when trying to stop these types of crimes.They also say it's a small price to pay for peace of mind.