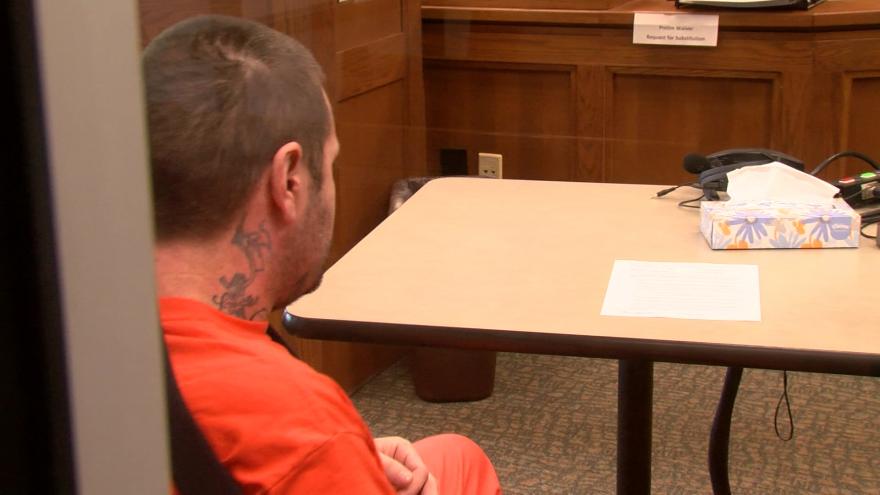 MILWAUKEE (CBS 58) -- One of the two suspects from a freeway standoff in Waukesha County made a brief court appearance Friday, August 9.

Nathan Halfmann, 37, waived his preliminary hearing and was bound over for trial. He faces several felony and misdemeanor charges for an incident in June in which deputies say he led them on a high-speed chase and then pointed a gun at them.

Halfmann is pleading not guilty.

The second suspect in the case, Kalin Sunde, is charged with helping Halfmann steal the van deputies were chasing.

Halfmann is due back in court in September.