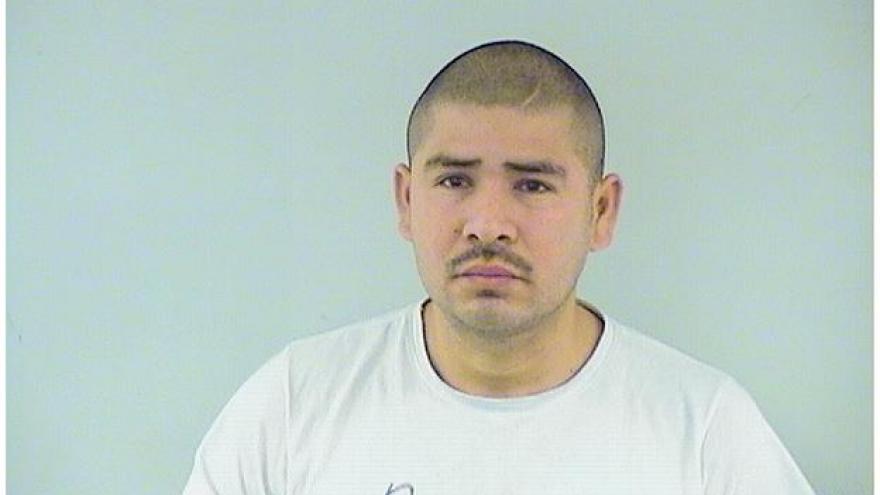 Racine County is asking that Vargas-Rosas be extradited to face charges related to terroristic threats after threatening to shoot people on a Greyhound bus last night. He did not make any threats in court on Sunday.

The bus was chased 17 miles before spike stripes stopped it. The driver claims he thought police were doing a training exercise.

Vargas-Rosas is being held without bond.