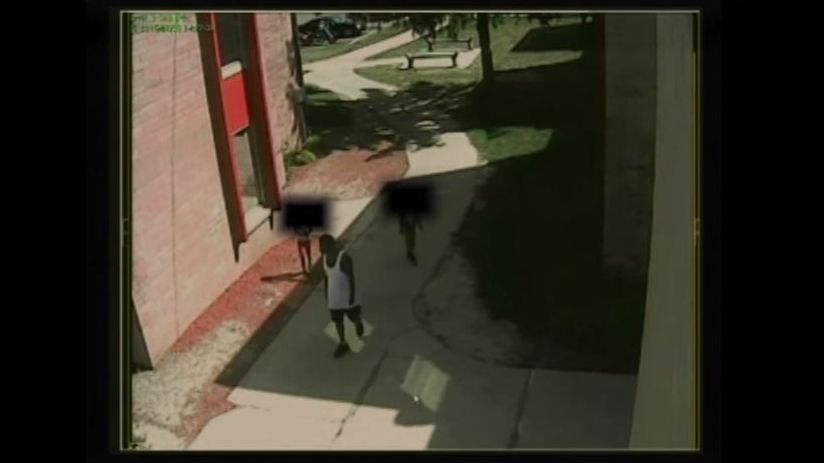 Investigators say a 25-year-old Milwaukee man has been arrested for the attempted abduction of a 7-year-old girl.

The Milwaukee Police Department released surveillance video of the incident on Saturday which resulted in members of the public calling in tips. Those tips led police to their suspect. The man was apprehended near the 100 block of E. Concordia Avenue.

The abduction attempt happened shortly after 3:00 p.m. near the 1100 Block of N. 17th Street on Thursday, July 30th. The girl was playing in front of her home when a man approached her and tried to get her to go with him.

When she refused, the man tried to pick her up. The girl was able to resist his efforts and ran inside to tell her mom. She was not hurt.