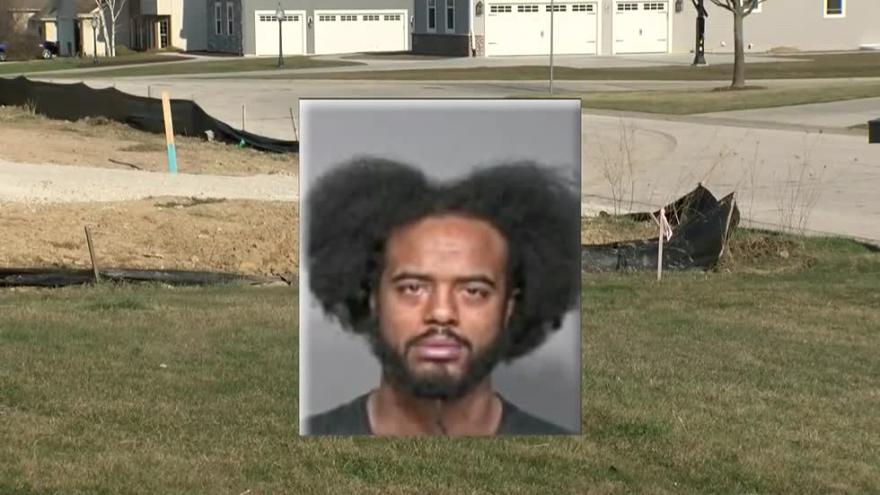 MILWAUKEE COUNTY, Wis. (CBS 58) -- One person is in custody after a high-speed chase through two counties. The pursuit started in Franklin and went on for 16 miles.

Jaquan Collins was eventually caught in Racine County. He allegedly drove through three homes to avoid a police roadblock on Friday.

"Zoomed across all our lawns and he accelerated too, that was the crazy part. He was inches away from our garage," said neighbor Samantha Rivers.

Samantha Rivers quiet cul-de-sac joined the path of the pursuit by sheer happenstance. Franklin says Collins robbed a Sendiks and sped off when an officer tried to pull him over.

Collins pulled onto 94 southbound and dragged multiple police agencies into the suburban chase before finally coming to a stop. When they finally caught him, police say they found unopened headphones, energy drinks, toilet paper, and other small items in his car.

"I kind of think he's not too bright. If you're going to do something major, make it worth major cost," said neighbor Rick Perez.

Officers say Collins wasn't alone. Six passengers were with him, including a 14-year-old boy who police say, appeared to be crying when the pursuit ended.

Collins faces eight felony counts. Officers also found what they believe to be empty bags of synthetic marijuana in his car.