Suspect Allegedly Robbed and Threatened to Shoot a Teenager 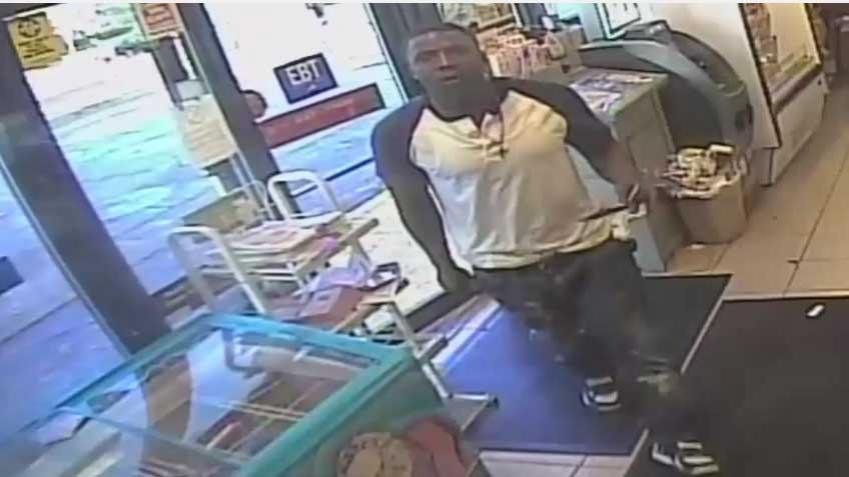 Milwaukee Police are seeking the identity of a suspect wanted for an armed robbery that happened around 6:30 p.m. on September 3 in the 5500 block of N. 34th Street.

A male suspect, armed with a gun, allegedly approached the 14-year-old male victim and threatened to shoot the victim. The suspect then stole a cell phone, money and other belongings of the victim before fleeing in his vehicle, a 2005-2008 silver Chevrolet Impala.

The suspect is described as a black male, 20-25 years-old, 5-feet 10-inches to 6-feet tall, with a medium build and dark complexion. He was last seen wearing a white pull over t-shirt with navy blue sleeves, dark pants, and dark/white tennis shoes.