Super Bowl 50 Preview: What you need to know about the Teams 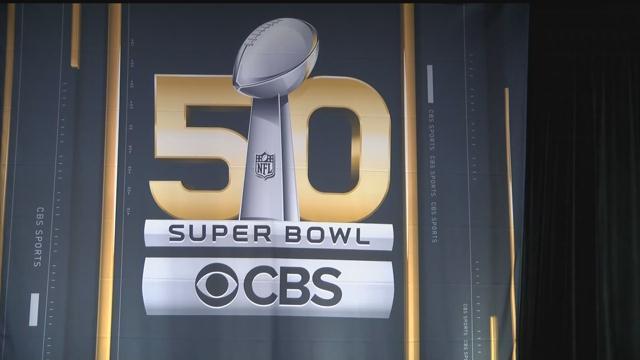 The NFL will crown a champion Sunday night on CBS 58, as Super Bowl 50 pits the Carolina Panthers against the Denver Broncos at Levi's Stadium in Santa Clara, California in what might be the most anticipated sporting event of its generation.

The road to the NFL's golden Super Bowl was a much smoother one for the NFC champion Panthers than for their AFC winning counterparts. Carolina lost just one regular season game - a December defeat by the Atlanta Falcons - and the Panthers used their playoff wins to answer critics who thought they were soft and due for an upset. NFL Most Valuable Player Cam Newton rushed for two touchdowns and threw for another in Carolina's 49-15 thrashing of Arizona in the conference championship game two weeks ago. Newton is benefitted by a strong rushing game, led by Jonathan Stewart, rock solid tight end Greg Olsen, and a powerful defense which includes Appleton native A.J. Klein. Brookfield Central grad Brad Nortman is Carolina's punter.

The Broncos' road to Santa Clara was a much bumpier one. Peyton Manning threw just nine regular season touchdown passes, and spent the last part of the regular season backing up Brock Osweiler before re-emerging as the starter for Denver's playoff run. Manning's steady hand guides the offense, but it's Denver's defense that's been its most dominant unit this season. The Broncos held the Packers to just seven points in an early November showdown, and that defense managed to intercept Tom Brady's two-point conversion attempt to help the Broncos squeak by New England 20-18 in the AFC title game. Broncos tight end Owen Daniels is a former Wisconsin Badger.

The Panthers are five point favorites in the game, which kicks off at 5:30 Central Time and features Coldplay as its halftime musical act. Catch the game on CBS 58 and stick around for postgame reaction from California on the late CBS 58 news.