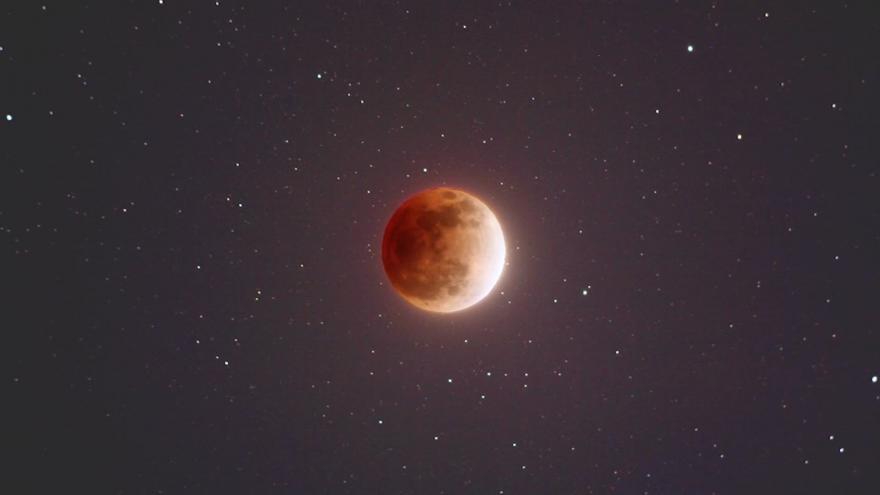 MILWAUKEE (CBS 58) -- After a solar eclipse last summer, it's the moon's time to shine.

The Super Blue Blood Moon will happen Wednesday. It's a total lunar eclipse at the same time as a super moon and a blue moon.

It's the first time the lunar trifecta is happening in 35 years and won't happen again until 2037, which means if you'll want to catch it if you're able to.

CBS 58 spoke to a NASA scientist about the best way to watch.