While some have announced their postponement, others say they’ll still go on as planned.

“This is really an unprecedented era for live music,” says Piet Levy, music reporter for the Milwaukee Journal Sentinel. “On March 12th, Live Nation AG, the largest concert promoters in the world, they halted all tours around the world because of the coronavirus pandemic. We’ve seen festivals canceled or postponed -- things we never imagined would happen.”

One of those things was Summerfest’s postponement to three weekends into September.

“They haven’t announced yet what acts are going to be coming over, if it’s going to be a similar looking festival in terms of all stages a-go until midnight,” says Levy.

This isn’t the only impact the local music industry is seeing.

“Just in Milwaukee, just in the Pabst Theater Group, they’ve canceled or postponed 128 [shows] through May 15th,” says Levy. “That’s just one venue operator in one city.”

Another festival postponement that was announced was PrideFest. 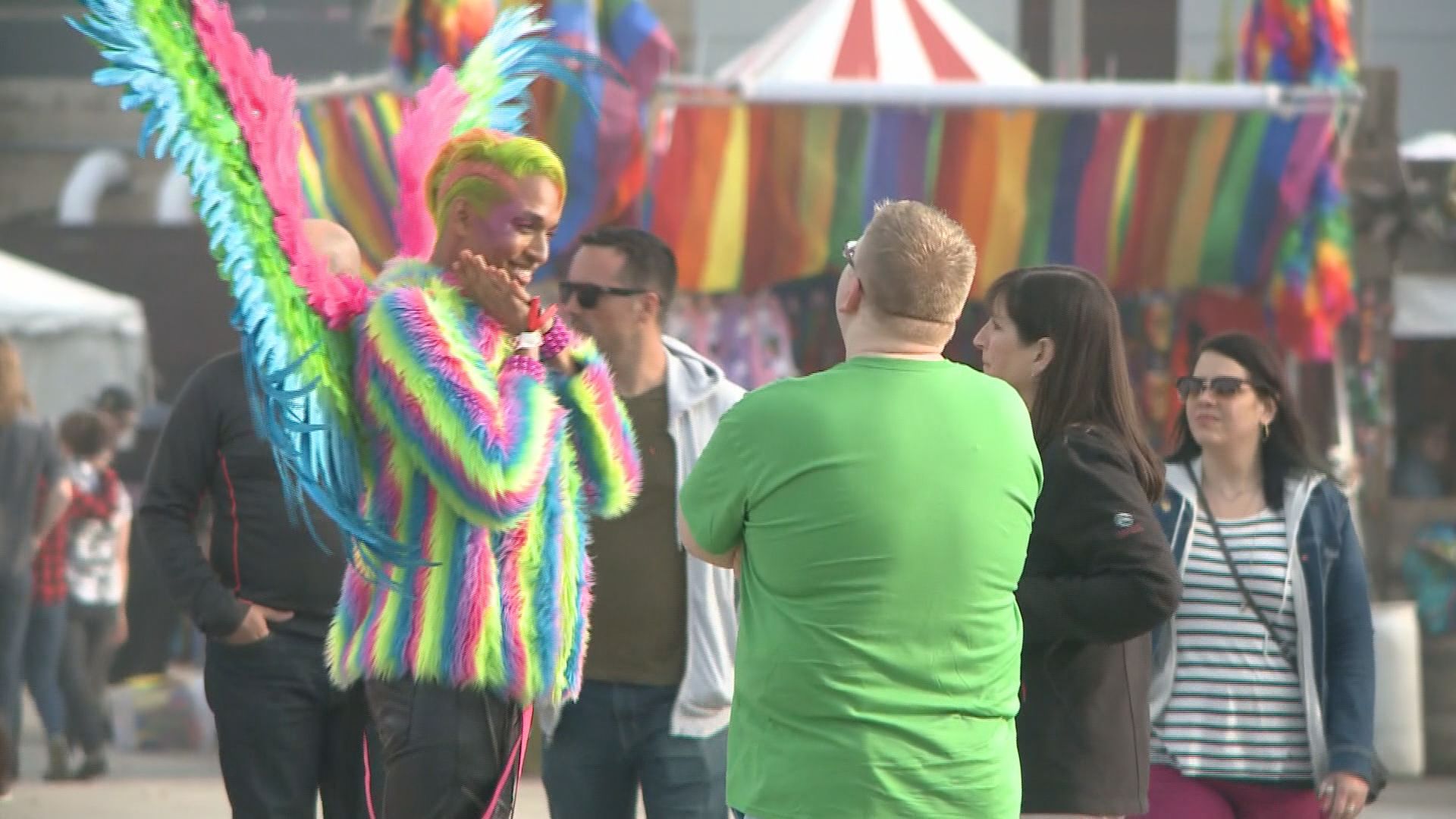 “We have a lot of people to look after,” says Kate Sherry. “Not only our team, our board, and our staff but the thousands of people that show up. It’s rough, but it’s necessary.”

“We have no reason to expect that this all won’t be over with by then, and that people will be looking for an opportunity to get out and get away from cabin fever, if you will,” says Mike Mitchell, executive director of CelticMKE. 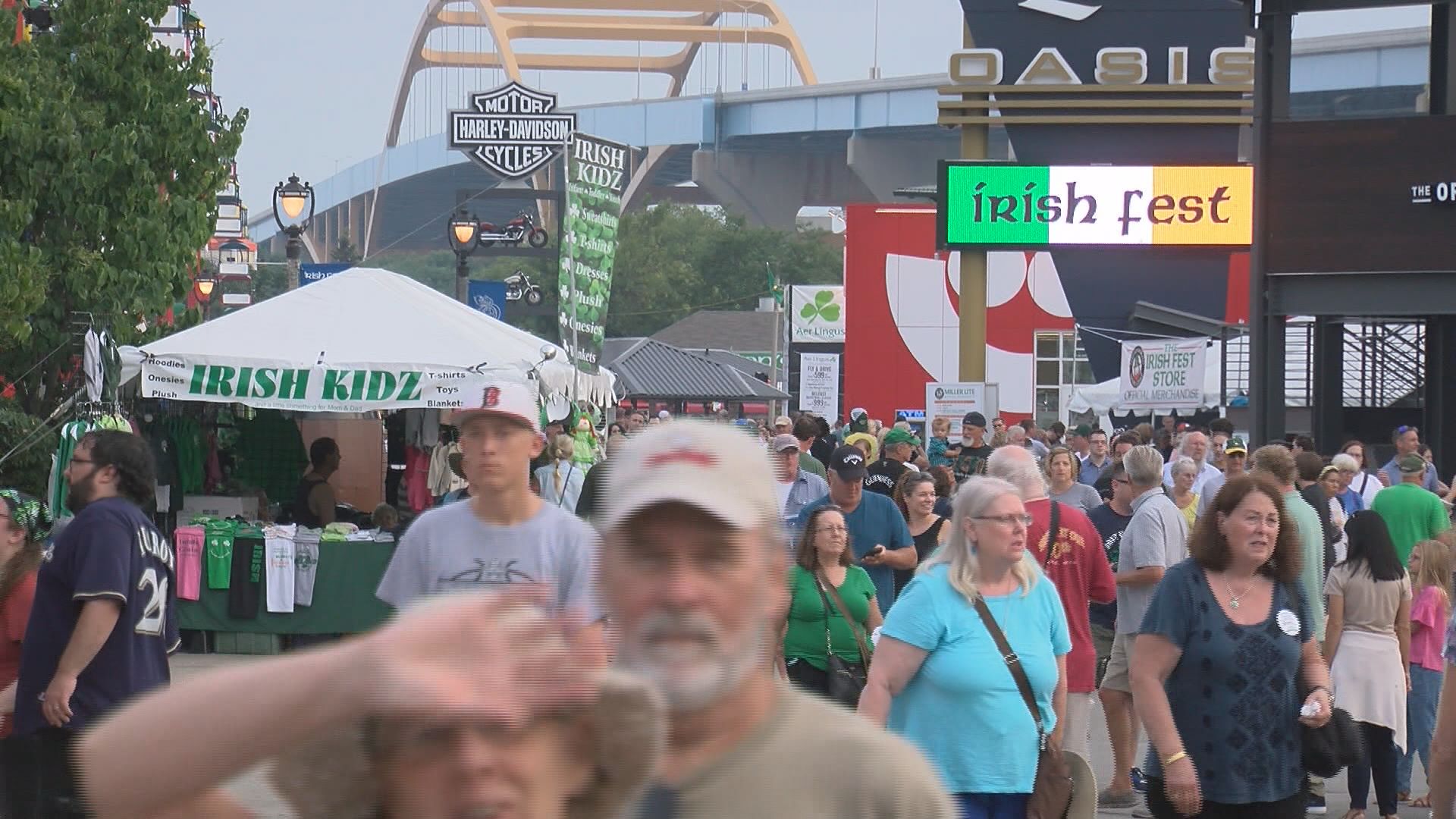 From festivals to concert venues both big and small, there are still lots of unknown at this time.

“The question is, how long does this go on for?” asks Levy. “How long are venues going to have to keep doing this? How many more festivals are going to be impacted? I think right now there’s no clear answer.”

Mexican Fiesta and Bastille Days both said they’ll go on as planned for now.

We’ll continue to monitor updates from local festivals and keep you updated.