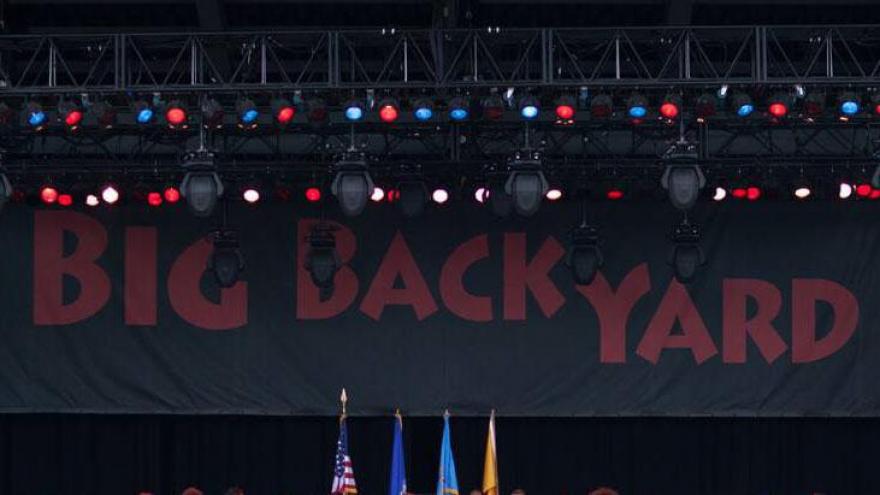 The Briggs & Stratton Big Backyard with Coors Light and Tap Milwaukee will feature the following headliners:

This year’s Summerfest represents Briggs & Stratton’s 20th Anniversary as a sponsor of the festival.  “Briggs & Stratton is excited to be sharing its 20th year as a stage sponsor in conjunction with the festival’s 50th anniversary, said Todd Teske, Chairman, President, and CEO of Briggs & Stratton.  “Our partnership has supported a world class music festival in Milwaukee which has been good for our company and great for the community.”

“We could not be more grateful for longtime sponsors like Briggs & Stratton and enthusiastically celebrate their 20th anniversary as a stage sponsor,” said Don Smiley, President and CEO of Milwaukee World Festival, Inc. “A manufacturer with a strong local heritage as well as a global profile, Briggs & Stratton aligns perfectly with Summerfest given our status as one of Milwaukee’s favorite traditions as well as the World’s Largest Music Festival.”