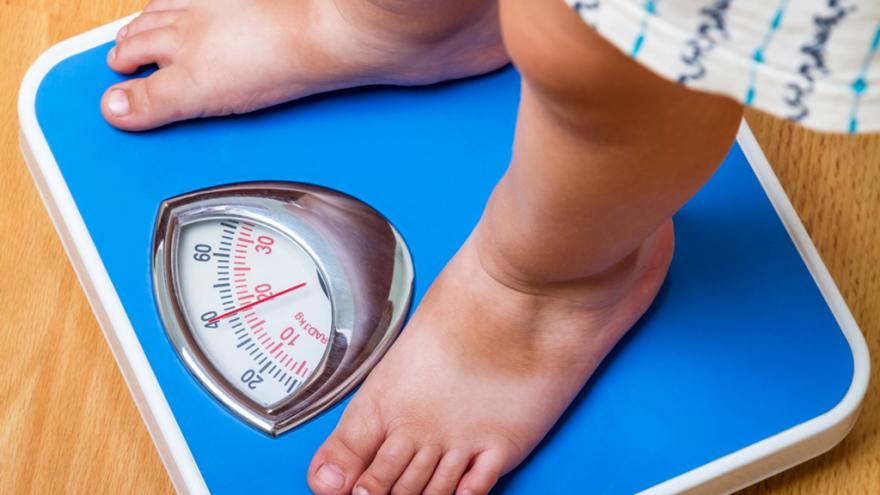 MADISON, Wis. (AP) — The University of Wisconsin says the state's obesity level is 10 percentage points higher than past estimates.

Researchers with the university's School of Medicine and Public Health put the state's obesity level at more than 30 percent, Wisconsin Public Radio reported .

The report from the university's Obesity Prevention Initiative uses measurements taken during doctor visits, instead of relying on self-reported data like previous studies. About 1.8 million patient measurements were examined.

More than 40 percent of adults were obese from 2015 to 2016, while almost 15 percent of children were obese, the study found.

Researchers created the Wisconsin Health Atlas map to present data in a searchable online form that breaks data down by ZIP code.

"We're seeing this as a community resource so we made it accessible for everyone, so that health care providers and community members can use this information as they're working on health improvement and obesity prevention in their local area," said Hilary Joyner, director of the map project.

Rural areas had higher rates of obesity than urban areas, the report said. St. Nazianz in Manitowoc County had the highest obesity rate with more than 67 percent, while Madison's near west side in Dane County had the lowest rate at about 16 percent.

"There is the concern about 'fat shaming' and that's not what we're trying to do with this information," Joyner said. "Our goal is to provide data for local health champions to use as they're doing obesity prevention work."