WAUKESHA, Wis. (CBS 58) -- Authorities released new details about the terrifying shooting at Waukesha South High School on Monday, Dec. 2. Police say the 17-year-old student suspect brought two guns -- that turned out to be pellet guns -- to school because he was angry at another student. He ended up being shot.

Waukesha officials released images of the guns, including the one the suspect pointed at officers.

Police say it all started when a student told the school resource officer the suspect pointed a gun at another student’s head. 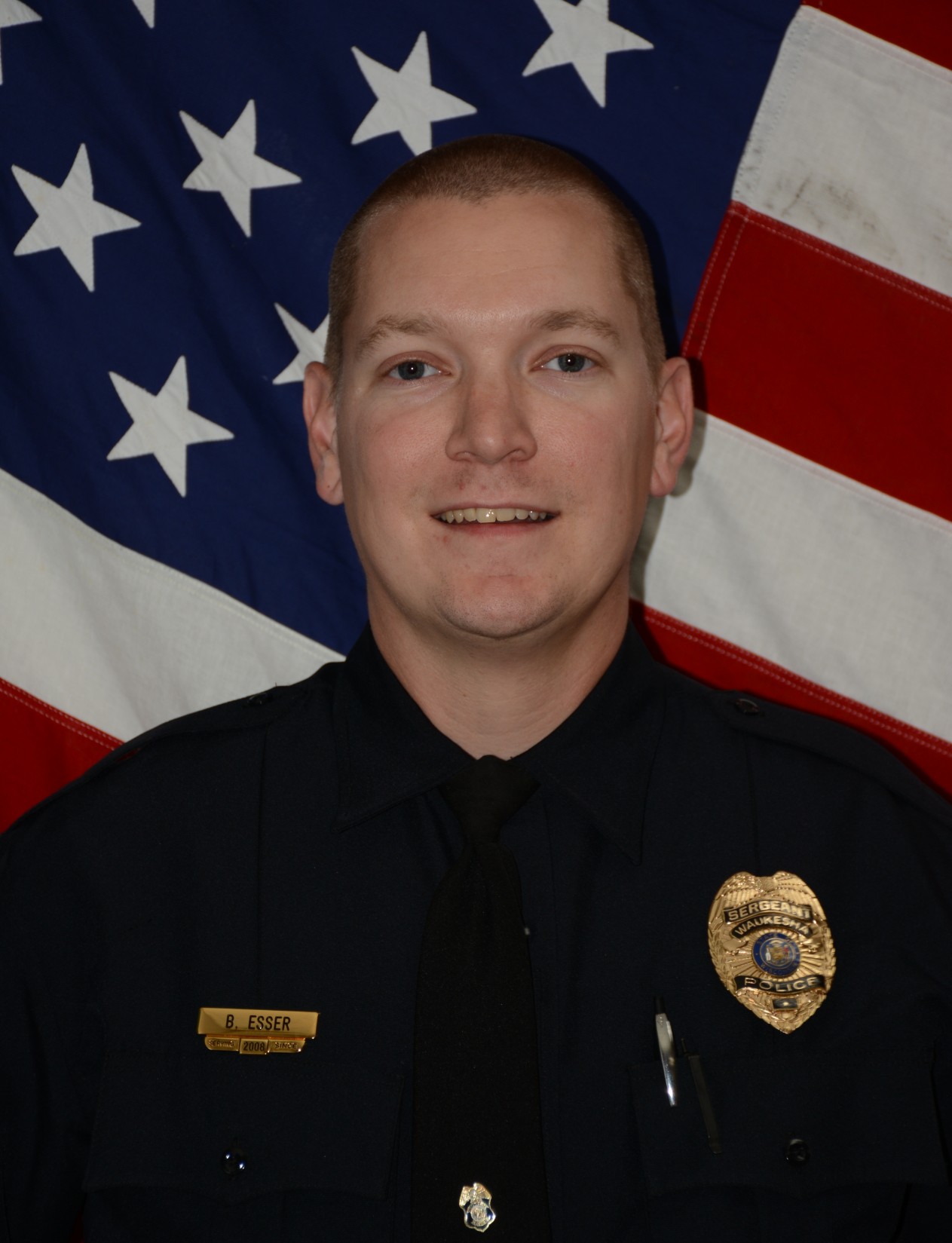 The school resource officer quickly got all the students and the teacher out of it the classroom. Then the suspect pointed the gun at police and that’s when another officer, Sgt. Brady Esser who is an 11-year veteran of the department, fired three shots.

The suspect was hit twice in the arm and once in the leg. The second gun was found in the suspect's backpack.

"If you look at that muzzle, and I know people are going to say, 'oh you can tell the difference between a pellet gun and a real gun,' you can’t. I will get 100 firearm experts to look at that and 100 will say that’s a firearm," said Capt. Dan Baumann, Waukesha Police Department.

Immediately after the shots were fired, police were able to control the bleeding on the suspect's wounds. He was taken to a hospital in stable condition.

Police also searched the suspect's house and in his bedroom they say they found additional pellet guns and narcotics.