WAUKESHA, Wis. (CBS 58) -- A 17-year-old student is in custody after officials say he brought a gun to Waukesha South High School on Monday, Dec. 2. The situation put schools on lockdown.

According to Waukesha police, around 10:07 a.m., a student reported another student brought a handgun to school and had it in a classroom. A school resource officer immediately responded to the room and got the other students in the classroom to safety.

Officers attempted to de-escalate the situation but said the suspect refused to take his hand out of his pocket and continued to ignore officers' commands.

"The suspect removed the handgun from his waistband and pointed it at the officers. An officer was forced to discharge his firearm, striking the suspect," said Waukesha Police Chief Russell Jack.

Other students were in the classroom when the suspect was shot but no one else was injured.

Authorities provided immediate medical attention to the suspect and he was taken to a hospital in stable condition. He was identified as 17-year-old student.

The officer involved is an 11-year-veteran.

Officials say they prepare for this kind of thing and that, along with the quick actions of the school resource officer, prevented further tragedy. 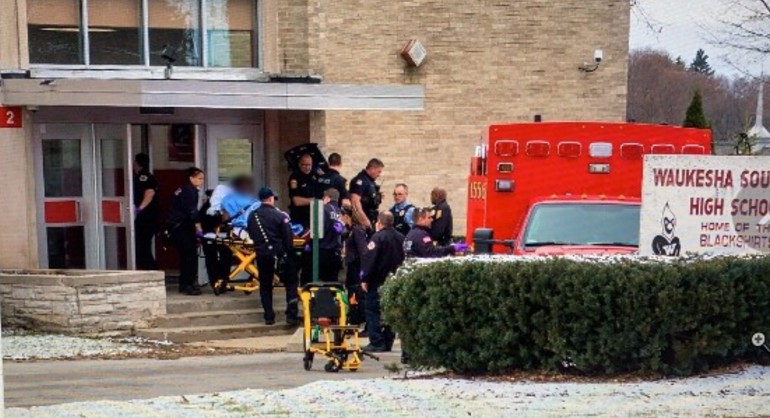 After the shooting, the school was put on lockdown as well as nearby Whittier Elementary School.

"This is clearly a superintendents worst nightmare but my primary concern is for the students and families of south high school," said Waukesha Schools Superintendent Dr. Todd Gray.

Students at Waukesha South High School were released a while later and sent home.

"All the work that is done by the police department, the fire department and the school district in making sure that students know what to do an that teachers know what today worked today," said Waukesha Mayor Shawn Reilly. 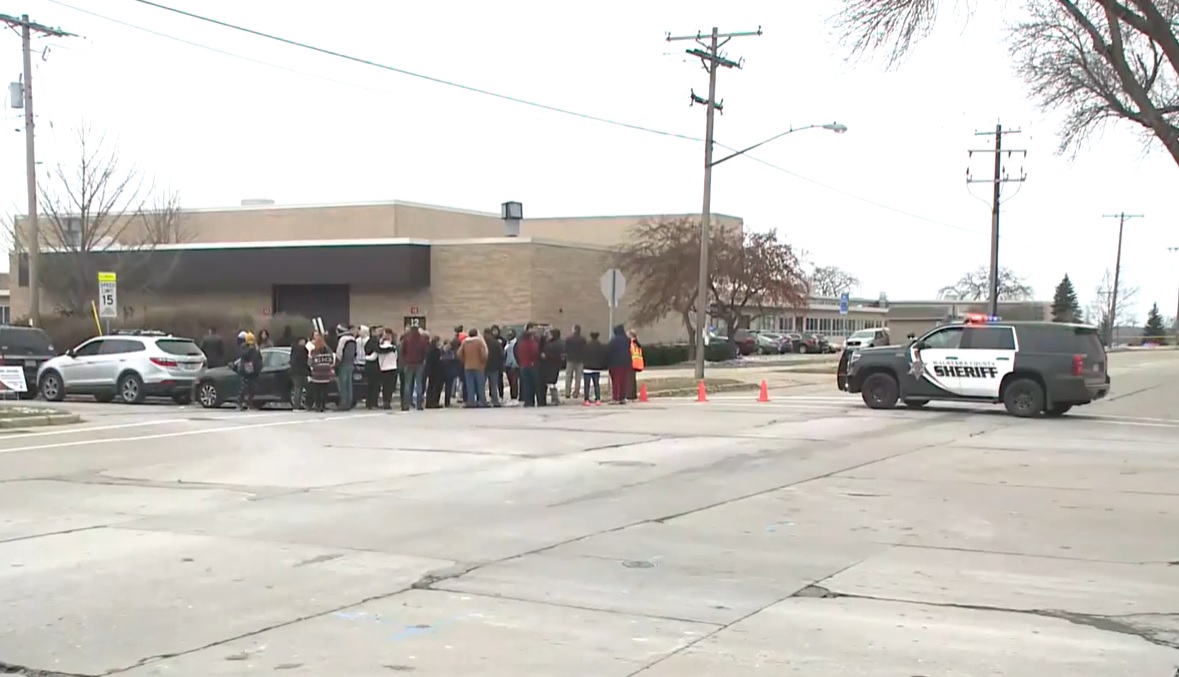 The school superintendent says there will be school Tuesday, Dec. 3. They are working with police and will have additional resources for students to help them deal with they saw and heard during the incident.

The Milwaukee Area Investigative Team, with the City of Greenfield Police Department as the Lead Agency, is conducting the investigation.

WAUKESHA, Wis. (CBS 58) -- A suspect is in custody after shots were fired inside Waukesha South High School on Monday, Dec. 2.

The School District of Waukesha confirmed gunshots were fired inside the school.

Police confirm it was an isolated incident and the building is safe and secure.

The high school and nearby Whittier Elementary School was on lockdown.

Classes have been dismissed and students are being allowed to leave with their parents.

The building is safe and secure. The suspect is in custody 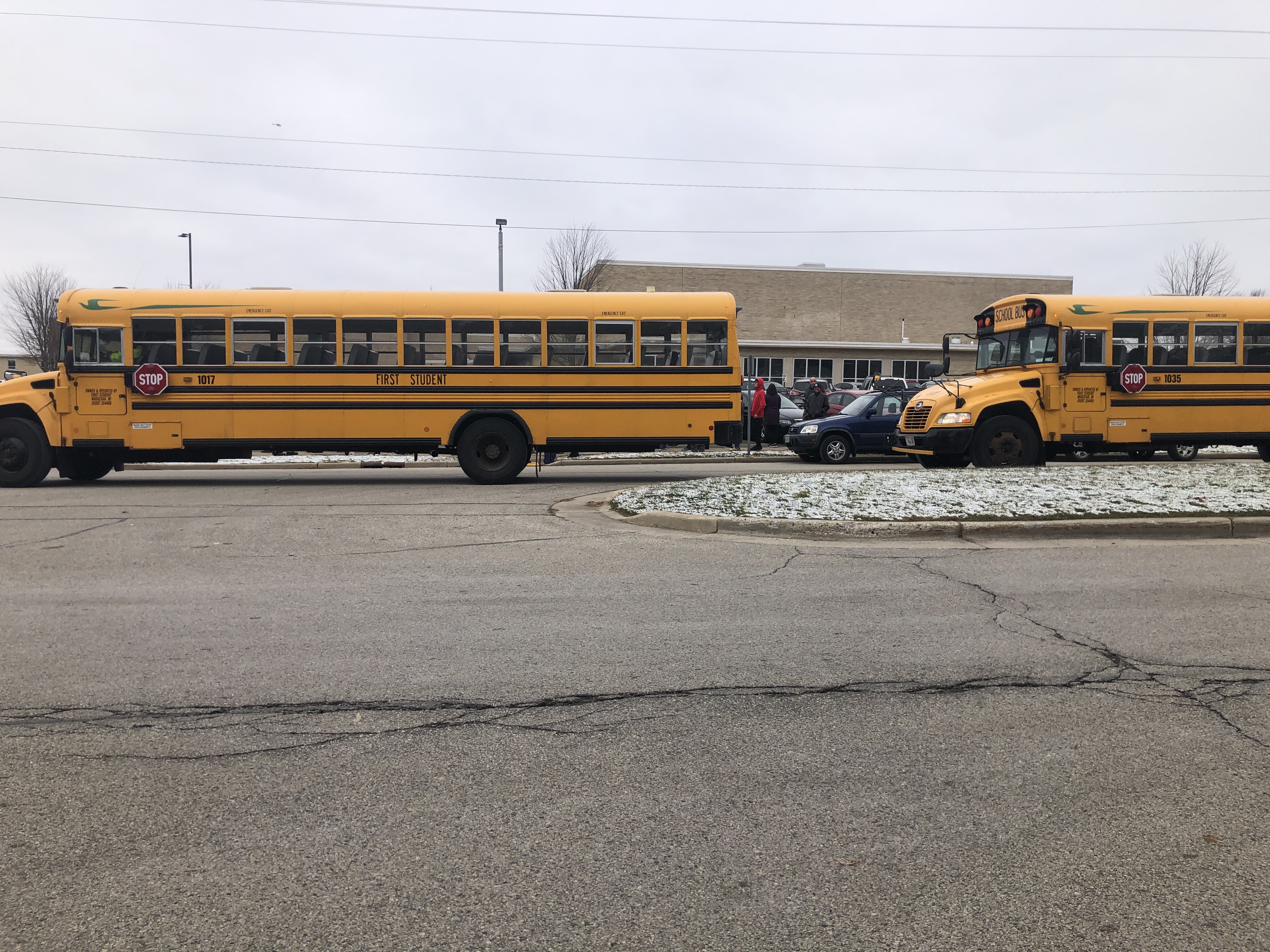 The FBI confirmed to CBS 58 they are helping with the investigation.

The school district sent the following message to parents:

Due to this event the students are going to be dismissed early. The dismissal time will at 11:15am.

Again we appreciate all the quick response by the staff and students. The safety and security of all students and staff are a top priority. I will be providing follow-up information later today as I know more information.

The high school is on lockdown, as well as Whittier Elementary School nearby.

Waukesha police are at the scene.