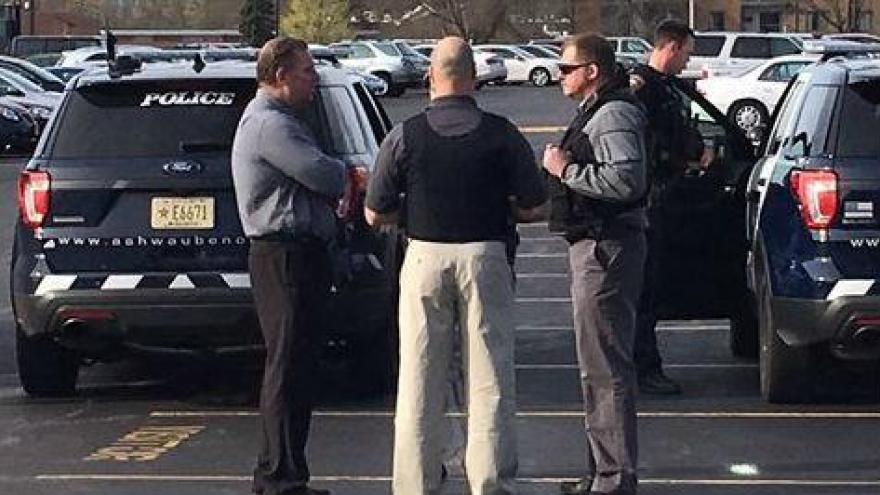 (WFRV) Ashwaubenon - Students at Ashwaubenon High School have returned to class after the school was evacuated Thursday morning due to an unknown person wearing a costume entered the school.

Ashwaubenon Public Safety were called around 7:30 AM after someone was seen wearing a Darth Vader mask and costume entered the back of the school.

Students were evacuated from the school and were transported to the middle school and a nearby church. Students who were inside the Parkview Middle School and Community Center taking an AP test were put on lockdown.

After a check of the school, authorities gave the all clear and found that it was just someone wearing a costume for 'May The Fourth Be With You,' otherwise known as Star Wars Day.