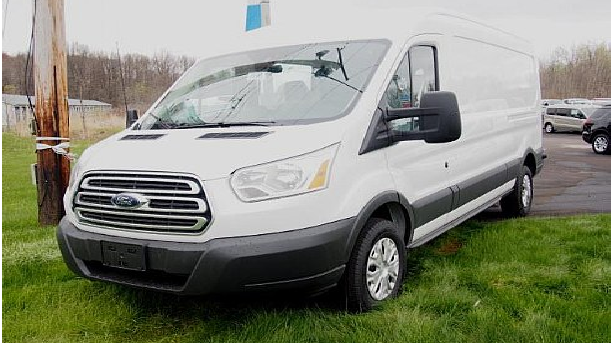 Three of the vehicles believed to have been driven by Andrew Obregon during the high speed pursuits with Kenosha and Racine County Sheriff’s Deputies in recent weeks have been recovered.

Even though the vehicles have been recovered, the search for Andrew Obregon continues.

The latest update from police indicated they were increasing patrols in the area in which they believe Obregon to be hiding.

The search for Obregon has now passed one week. Stay with CBS 58 on this developing story.