Stephen Colbert will Host the 2017 Emmy's 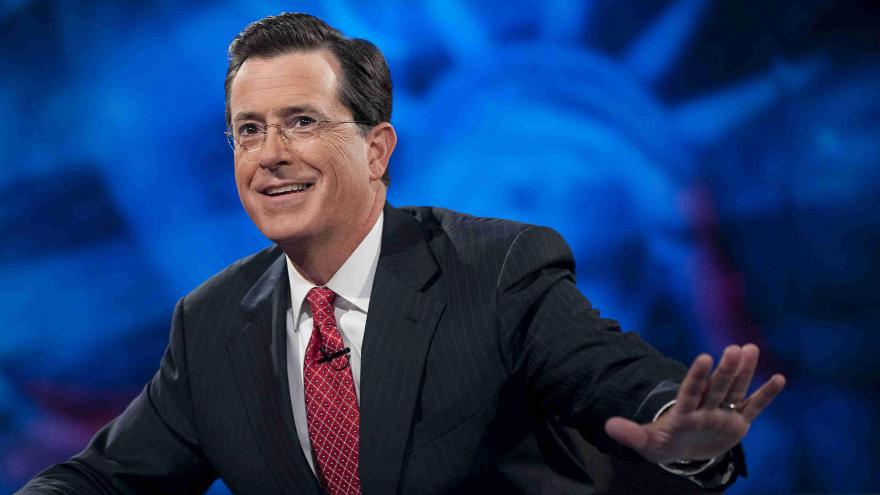 NEW YORK (CBS NEWS)-- Stephen Colbert will host the annual Emmy Awards telecast, this year to be shown on his home network of CBS.

The annual awards show honoring the best in television will take place on Sept. 17 in Los Angeles.

Colbert is host of the â€œLate Showâ€ on CBS, and the former host of Comedy Centralâ€™s â€œColbert Report.â€ In talking about hosting the 69th Emmy telecast, Colbert made sly reference to the Trump administrationâ€™s unprovable assertion that Trumpâ€™s inauguration was the most watched ever.

Said Colbert: â€œThis will be the largest audience to witness an Emmys, period. Both in person and around the globe.â€