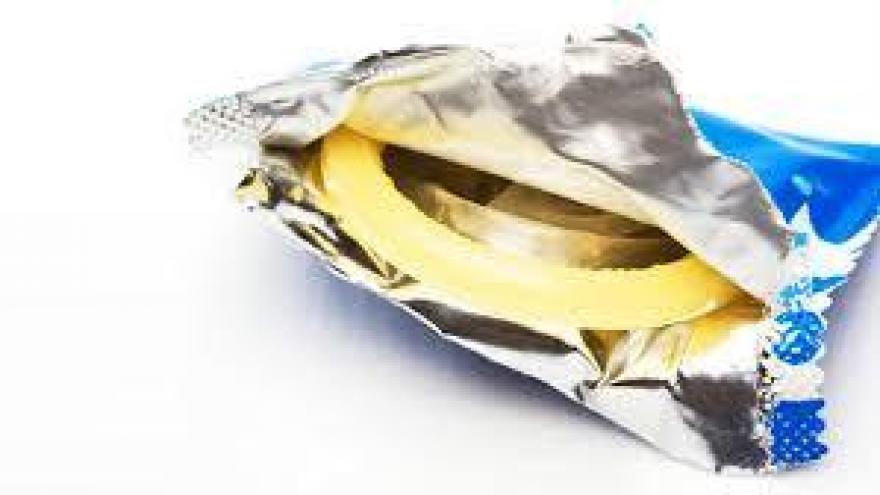 (CBS NEWS) A new research paper sheds light on the disturbing practice of “stealthing” — the intentional removal of a condom during sex without a partner’s consent.

The paper, written by Alexandra Brodsky and published in the Columbia Journal of Gender and Law, has garnered much attention on social media, with reactions ranging from appalled outrage to victims sharing their own experiences with this troubling practice.

While Brodsky notes the law is largely silent when it comes to stealthing, she argues that it may violate a number of criminal and civil laws and explores potential legal remedies for victims to seek justice.

The paper includes personal anecdotes from victims of stealthing, some of whom compare it to sexual assault. She also explores an online subculture of men who claim it’s their  “natural male right,” sharing tips with one another on how to pull off stealthing without their partner’s knowledge.

The victims Brodsky interviewed, unsurprisingly, expressed fear of unwanted pregnancies and sexually transmitted infections. They also reported “a clear violation of their bodily autonomy and the trust they had mistakenly placed in their sexual partner.” Some realized their partner had removed the condom at the moment of re-penetration, while others did not realize until their partner ejaculated. In one instance, a woman said she didn’t know until she was told by her partner the next morning.

Many victims described their search for emergency contraception and appointments for STI tests — a burden their partners often flagrantly dismissed.

Rebecca (whose name, like all other victims Brodsky interviewed, was changed) is quoted as saying: “None of it worried him. It didn’t perturb him. My potential pregnancy, my potential STI. That was my burden.”

“Victims like Rebecca say they do not know what to call the harm and United States courts have not had occasion to address and name the practice,” Brodsky writes. “Their stories often start the same way: ‘I’m not sure this is rape, but. . . .’”

That’s something she’s hoping her paper will help change.

While some tabloid headlines in recent days have referred to stealthing as a new “trend,” Brodsky says her report is not about documenting a rise in the practice. Rather, it is meant to prompt discussion on a little-talked-about topic and possible legal responses to it.

She told CBS News that stealthing is likely nothing new and more common than people might think.

“Since the article was published just this past weekend, I’ve been really overwhelmed by the number of emails and tweets and personal messages I’ve received saying ‘that happened to me,’” she said.

Brodksy writes that men who practice and promote stealthing “root their actions in misogyny and investment in male sexual supremacy,” often citing their “natural male right” to “spread his seed.”

This line of thinking also seems to apply to men who stealth-assault other men, Brodsky explains.

The paper details a number of legal options victims may choose to take, though none of those she interviewed went this route and there is no record of a case of stealthing ever being brought to court, either as a criminal charge or civil lawsuit.

“Survivors experience real harms — emotional, financial, and physical — to which the law might provide remedy through compensation or simply an opportunity to be heard and validated,” Brodsky writes.

However, she acknowledges that the law often falls short in supporting victims of sexual violence.

“There are so many rape myths and biases that stand in the way of victims succeeding in court with sexual assault in general,” Brodsky says. “Many of those are at play for nonconsensual condom removal victims.”

For instance, she says, “judges and juries tend to be less sympathetic to survivors who had a previous sexual relationship with their assailant and that’s always going to be the case with stealthing.”

Ultimately, she argues that a new statute explicitly naming nonconsensual condom removal may be the answer.

“Not because I don’t think that there are any available legal tools,” she says, “but I think a new tort that very specifically names nonconsensual condom removal as a harm will help us avoid some of the common obstacles gender violence victims face when they seek justice through the courts.”