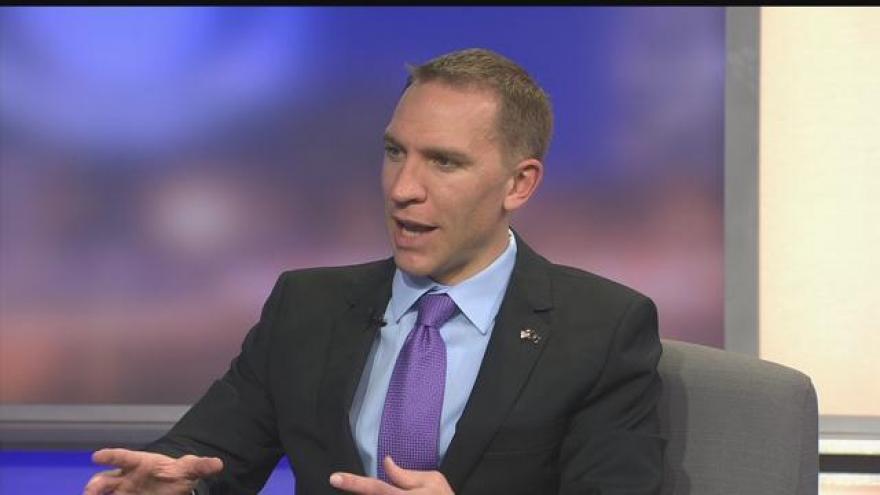 MILWAUKEE (CBS 58) -- The race for Milwaukee mayor could get even bigger.

State Senator Chris Larson says he is "strongly considering" a run for the position.

In a series of tweets Monday night, Dec. 27, the Milwaukee Democrat appears to be testing the waters, asking his followers if they're content with the current field of eight candidates.

Larson did not say when he would decide whether or not he plans to run.

Larson has served in the state House since 2011.

He unsuccessfully ran for county supervisor in 2020.

I think Milwaukee has a need for bold, progressive leadership that clears a path for everyone to rise up, not just the developers, the rich folks that buy politicians, and the special interests that hinder progress. (1/4)