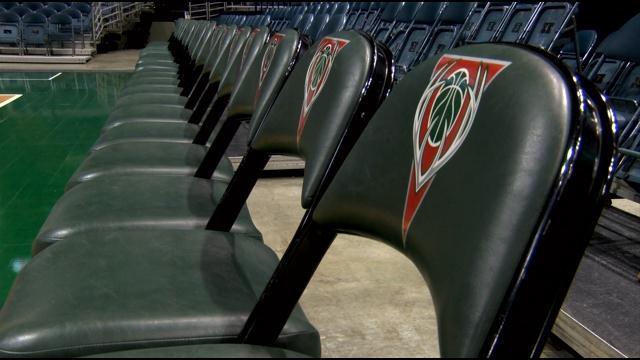 The governor announced his Bucks arena funding plan, many thought it was a slam dunk.

But some of Governor Walker's allies in Madison are saying the plan could get rejected.

Speaker Robin Vos reiterated that he does support this project; however he says there is zero chance the Bucks arena plan will be passed by state lawmakers as it presently stands.

But Vos says if Milwaukee County or the City kicks in money, the chance of approval shoots up to 80 percent.

\"Do I believe all of the new revenue should go towards the new stadium? I'm a little doubtful about that. I definitely think the State should be a partner, and I look forward to hearing what the City and County have to say. It's disappointing that as of now Governor Walker has stepped forward to talk about it. But I have yet to hear the County and Mayor say what they're going to do”, said Speaker Robin Vos.

The bonds would then be paid back by using new income tax revenue paid by every NBA player who plays in Milwaukee.

Vos says he doesn't have a particular dollar amount in mind that the city and county need to contribute.... he wants the focus to be on announcing a location first.

We also tried reaching out to Mayor Tom Barrett's office tonight for a comment, and are waiting to hear back.