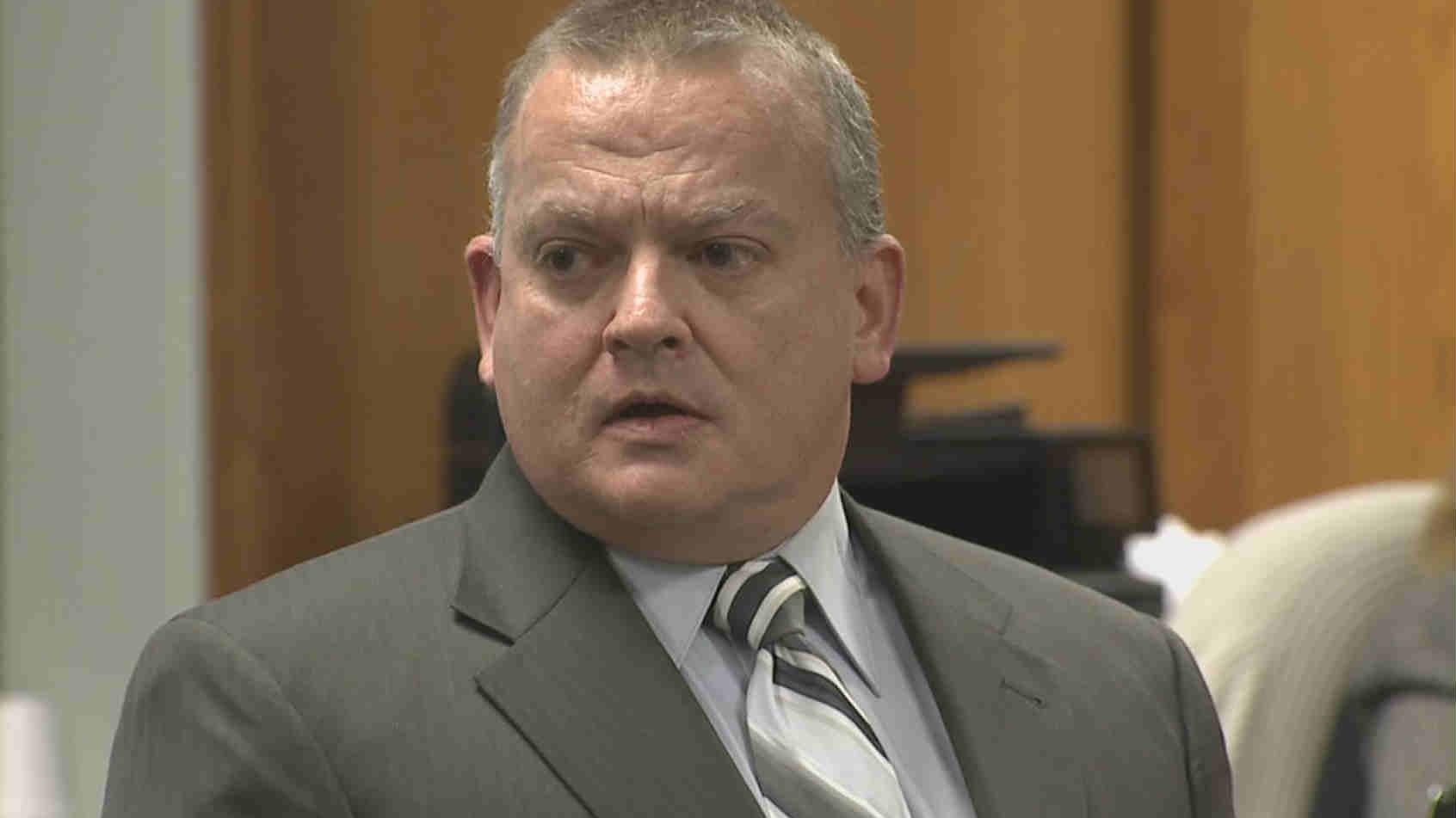 He then turned around to face his victim and apologize.

\"My behavior was out of line,\" Kramer said. \"I was boorish. I was intoxicated. You didn't deserve that.\"

The Republican from Waukesha was given a five month jail sentence. He has ten days to report to a work release facility.

Kramer avoids having to register as a sex offender. But the judge did order that he have sex offender counseling.

The woman who filed the complaint told the court during sentencing that it's been difficult to move on from the night she was groped back in 2011 as she left a GOP event outside a Muskego Tavern.

\"You were somebody that I trusted,\" the woman said. \"You were supposed to be my friend, somebody I shouldn't have to worry about by safety with.\"

Kramer, the former Assembly majority leader, reached a plea deal last month just before he was to go to trial on felony charges.

Because the plea deal involves misdemeanor counts, he can continue to serve his term.

He did not seek re-election.

Two other women, a legislative aide and a lobbyist, also made complaints about his conduct with them.