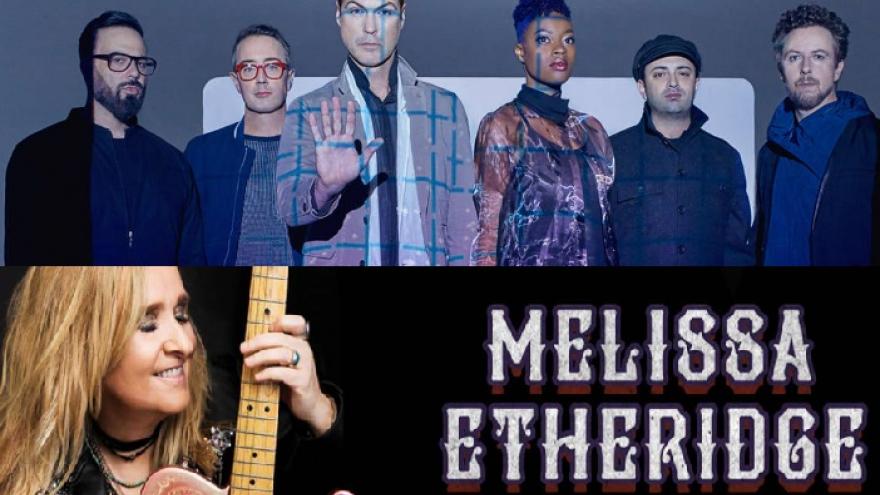 Fitz and the Tantrums formed in 2008 and quickly found themselves on tour with arena acts and building a reputation as a must-see band at music festivals around the country, according to the Wisconsin State Fair. An opening act will be announced at a later time. All seating for this show is reserved, and tickets will be $39 and $29.

Melissa Etheridge show also has reserved seating with tickets for $39 and $29.

Tickets for both shows go on sale Friday, March 22 at 9 a.m. at WiStateFair.com and the State Fair Ticket Office.