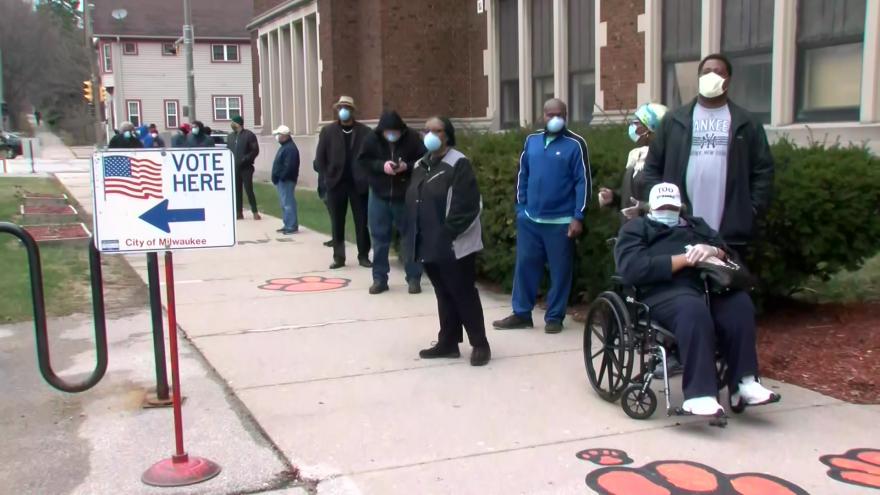 Voters waiting in long lines in person during Tuesday's election. Voters reporting they didn't get their absentee ballots mailed to them in time. Elections officials saying ballots had come back without the proper postmark to be counted.

Neither Perez nor Wikler said a lawsuit was certain, Wikler hinted at the possibility given voters experiences and the impacts it had on 3,831 candidates on the ballot.

Both urged the state to convert May's special election to fill Wisconsin's 7th Congressional District seat to a vote by mail system.

"This is voter suppression at its worst, because people's lives were put in jeopardy, that is not who we are," said DNC Chairman Tom Perez.

Congress approved spending $400 million in election grants to help states conduct elections during the pandemic. Perez said state should use that money to create vote by mail systems. He also said Congress should increase that dollar amount too.