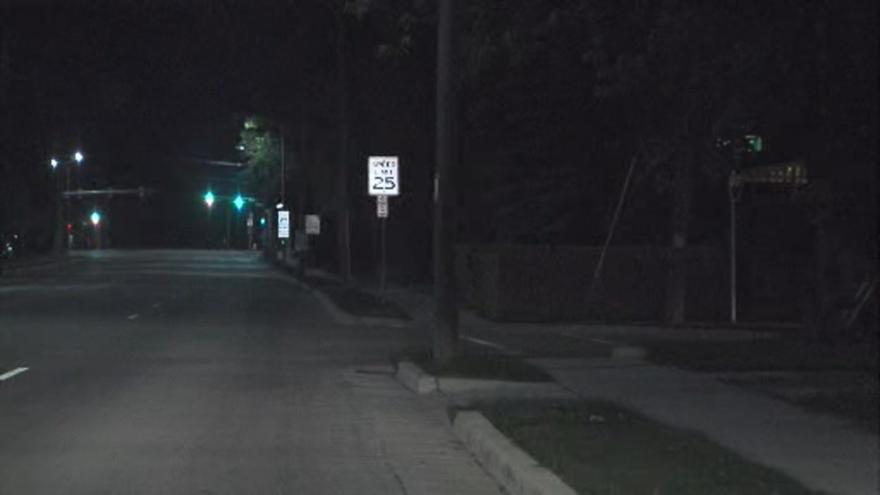 A 23-year-old man was taken into custody by Waukesha Police following a standoff of nearly 3-and-a-half hours Wednesday night. The standoff happed in an unoccupied house at Jefferson Avenue and E Moreland Boulevard. Waukesha Police were called to the house for a possible burglary around 8:15 PM. When Police arrived, a 21-year-old female ran out of the house and was apprehended by police. The male suspect refused to exit the house. The Waukesha Police Emergency Rescue Vehicle was deployed to the scene, as well as, the K-9 Unit of the New Berlin Police Department. Around 11:40 PM, the suspect was located in the house and was taken into custody. The female is currently not in custody. No one was injured during the standoff and arrest. The police are continuing to investigate the incident.