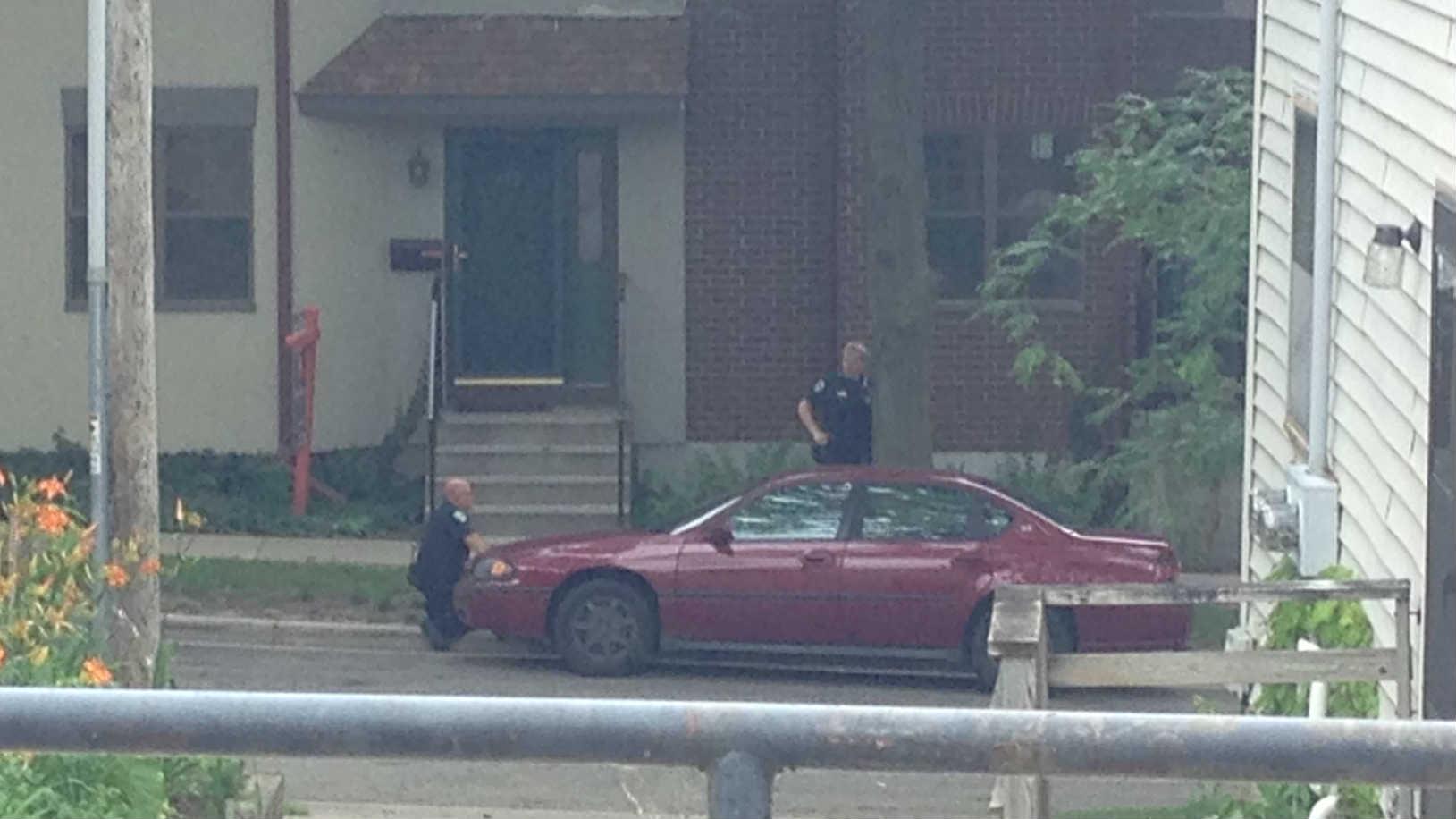 A scary situation in Madison just blocks from the Capitol building when residents were told to stay inside after police received reports of a man with an assault rifle slung over his shoulder.

An entire street was put on lock down just after 8 AM.

Police set up a perimeter and traffic was diverted from the area. Eventually police were able to get a hold of the man by phone.

He was arrested without incident. No one was hurt.