MILWAUKEE (CBS 58) -- For the first time this year, Summerfest has partnered with Islands of Brilliance, a local organization for teens with special needs. Two teenagers created T-shirt designs that are part of Summerfest's official merchandise.

Danielle Lamere is one of the artists with Islands of Brilliance who created a t-shirt for Summerfest. The design features a character the teenager said she created, named Gracie.

"She eventually sort of overcomes her creative autism," Lamere said.

It's a story that's close to her own, as Danielle is living with autism and has conquered many obstacles herself.

"Gracie started off as a self-insert character, but now I sort of see her as the younger version of myself," Lamere said. 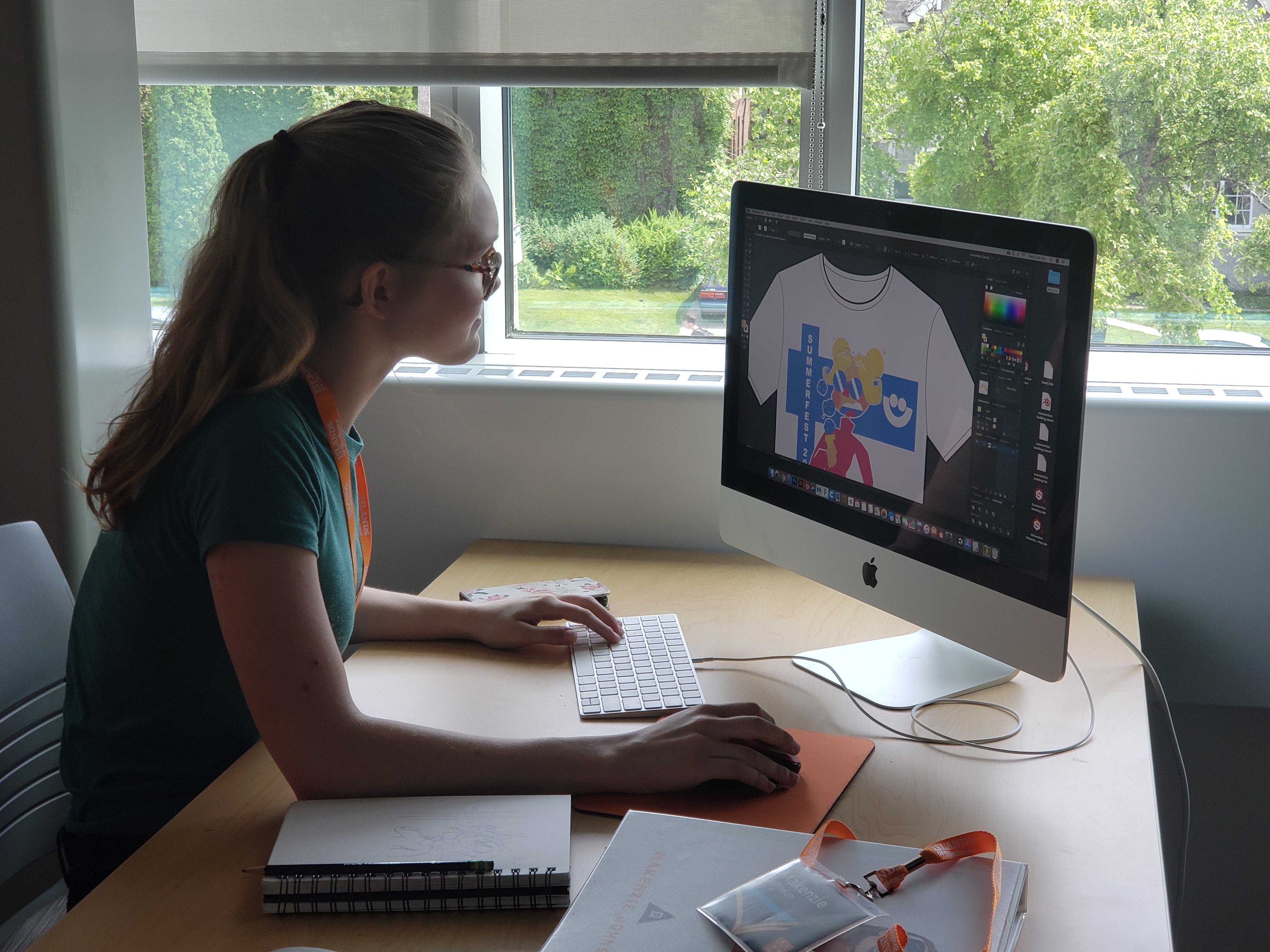 Summerfest partnered with Islands of Brillance, a Milwaukee based organization that runs art design and STEM workshops for students on the autism spectrum. Two designs created by their students were chosen to be part of the 2019 Summerfest merchandise collection.

"In our mission as an organization to show the capabilities of individuals on the autism spectrum, it's perfectly aligned with that. So to see this all come to fruition is exciting," Executive Director of Islands of Brillance Mark Fairbanks said. 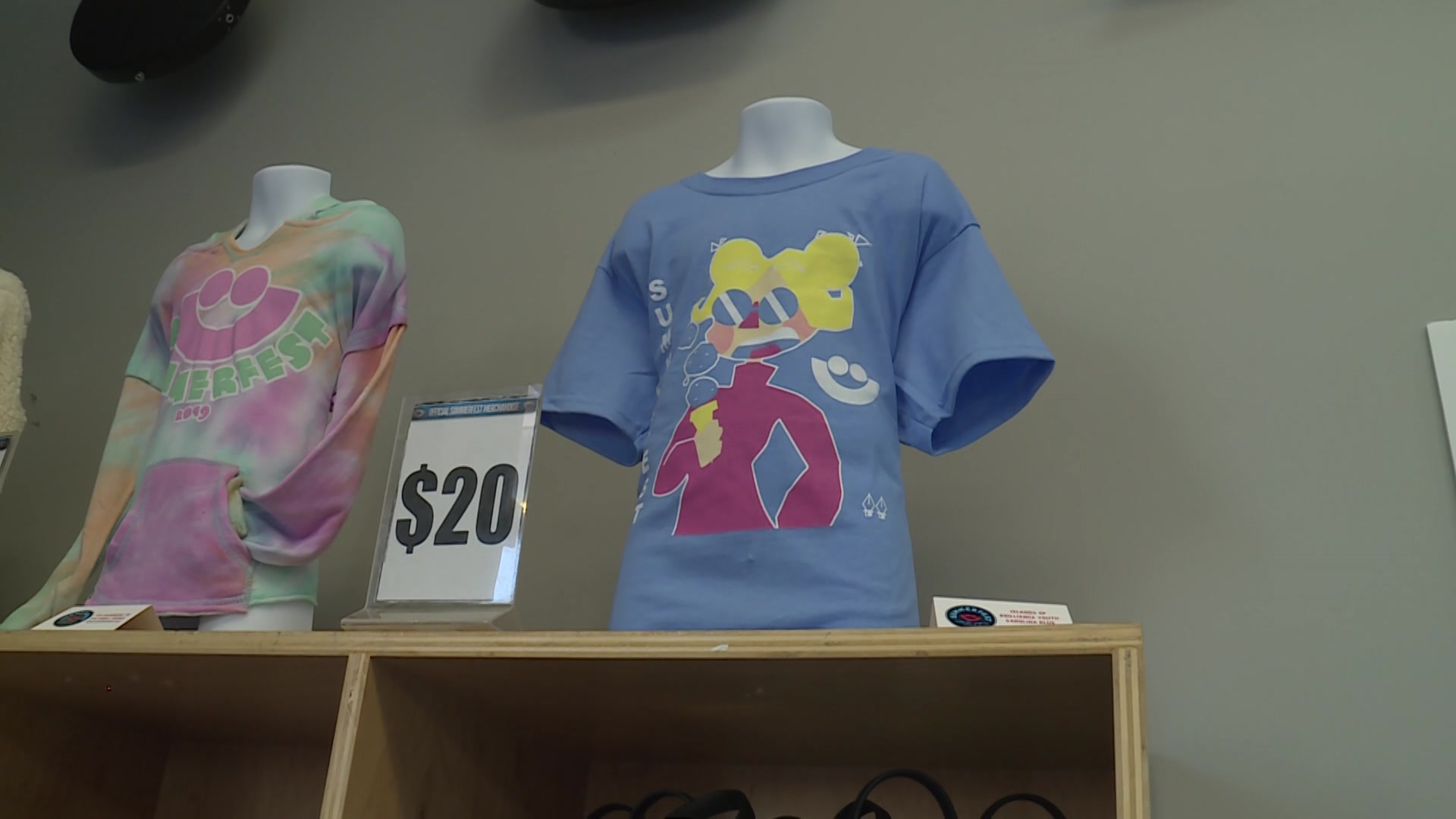 The World's Largest Music Festival is giving Milwaukee students of all abilities the chance to show the incredible works they can create.

"To give Danielle the opportunity to work on a real-world project and to actually see that produced, shows them that their talents can earn them a living at some point," Fairbanks said.

If you'd like to purchase a Summerfest shirt, you can head to the store on the Summerfest grounds or click here.