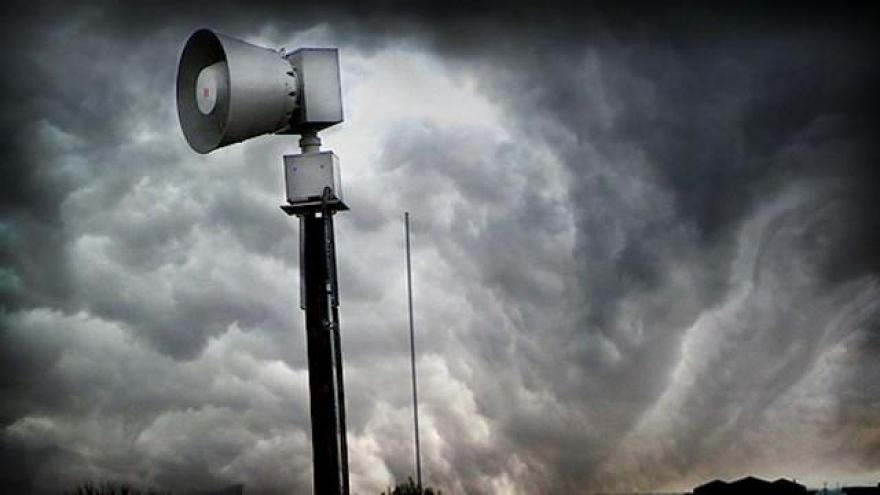 Each community will make an individual decision whether or not to sound their siren. Milwaukee County says they will sound all 56 tornado sirens. Mock alerts will also be issued by radio and TV stations.

If severe weather is expected on Thursday, the drills will be rescheduled to avoid confusion.

“OEM urges all of Milwaukee County—schools, businesses, families and individuals—to take this opportunity to develop their emergency action plan and test it during the April 12 statewide tornado drills,” said Chris Miles, OEM’s Emergency Management Division Director. “Consider that your family may not be together if a disaster strikes, so take the time now to think about how you’ll all get to safe locations, how you’ll be able to contact each other if cell service, internet or landlines are down and how and where to reunite after the storm passes.”

According to the National Weather Service, there were 23 tornado touchdowns in Wisconsin in 2017. While most were either EF0 or EF1, the state did record an EF3 on May 16, 2017, which followed an 83-mile path across Polk, Barron, Rusk and Price counties, killing one person and causing widespread damage.