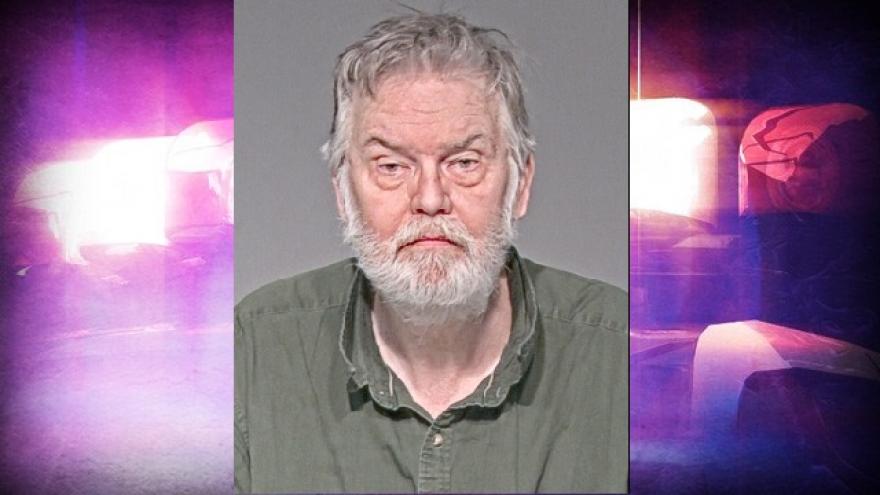 SOUTH MILWAUKEE (CBS 58) -- A South Milwaukee man has been charged after threatening an Amazon delivery driver and refusing to come out of his apartment when police arrived.

On Tuesday, February 6 a delivery driver for Amazon went to 62-year-old John Westerfield's house to give him a package. The driver delivered one package and said he might have another one for Westerfield in his car, but that it also might need to be returned. Westerfield told the driver that he needed that package. The two walked to the driver's car where Westerfield said, "I'm getting that f****** package!" Westerfield then lifted his shirt to show a pistol in his waistband. When the driver told him he wasn't getting it, the suspect went into his apartment.

15 minutes later, multiple officers responded and tried to talk to the suspect through the door to his apartment to get a statement. Westerfield responded by saying, "today is a good day to die" and refused to open the door. When asked if he threatened the Amazon driver, Westerfield said he had.

Police left and a received a call from a citizen shortly after that Westerfield came out of his apartment carrying a rifle and dressed in camouflage with a helmet and hard armor vest with rifle magazines attached to it.

Police returned to the apartment and talked to Westerfield numerous times to try and get him to come out of his apartment. Westerfield said, "My life is over today...I am not coming out...The police will murder me...If the police come through my door it will be a shootout...I'm prepared to die."

Police evacuated the building and set up a perimeter. After speaking with Westerfield for 90 minutes he came out unarmed and was taken into custody.

Westerfield has been charged with failure to comply with officer's attempt to take person into custody and disorderly conduct.