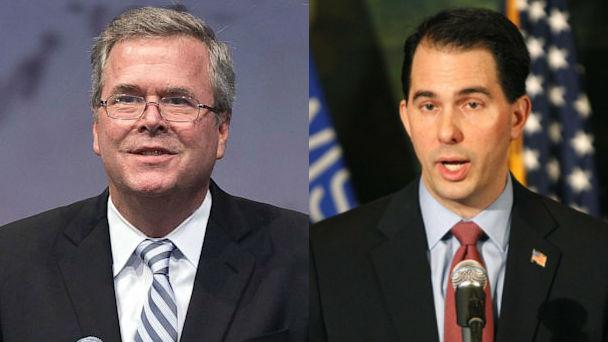 And Sen. Lindsey Graham comes in fourth in his hometown, underscoring persistent questions about this viability in the race.

No other potential or declared GOP presidential contender cracks double-digit support in the survey, and a full quarter of respondents said they were still unsure of who they'd support, indicating the all important first-in-the-south primary state is still up for grabs.

Texas Sen. Ted Cruz, one of two Republicans to have made his bid official while the poll was in the field, takes third with 8.1% support, and Graham comes in right behind him with 7.6% support. Kentucky Sen. Rand Paul, the other GOPer who had jumped in the race during the survey period, rounds out the top five with 6.2% support.

The rest of the field notches 5% support or less.

But real estate mogul Donald Trump fares the worst in the field --- nearly three-fourths of South Carolina likely GOP primary voters say they would not even consider voting for him. About 55% say the same of Graham, while 53% say the same of Christie.

The survey was conducted among 956 South Carolina likely voters in the GOP primary via landline and cell phone from April 4-12.