Slinger Man Arrested after Not Paying $475 Cab Ride from Lambeau 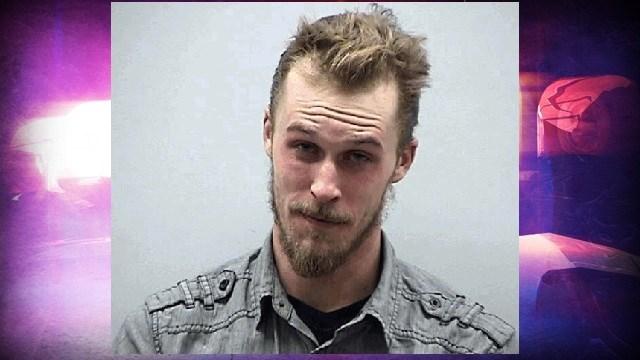 According to a Facebook post from the Washington County Sheriff's Office, a Yellow Cab Green Bay taxi driver wasn't paid after taking a drunk Packers fan all the way from Lambeau to Richfield.

A Sheriff's Deputy took the complaint on Sunday at 5:27 PM at the Richfield Truck Stop after a report from the taxi cab driver that a customer left without paying his taxi fee. The 59-year-old cab driver from Green Bay told deputies he took the man from Lambeau Field to Richfield and when they arrived the man said he was going to the ATM but instead discreetly slipped out the back door and disappeared.

Washington County Sheriff's Deputies tracked the man for an hour in the snow and found him a half mile away in a bar in downtown Richfield. Police identified the man as a 24-year-old from Slinger. He told deputies he was at the Packers game, got drunk, lost his cell phone and got separated from his friends.

The man was arrested and given a "complimentary" ride to jail where he was booked for theft.