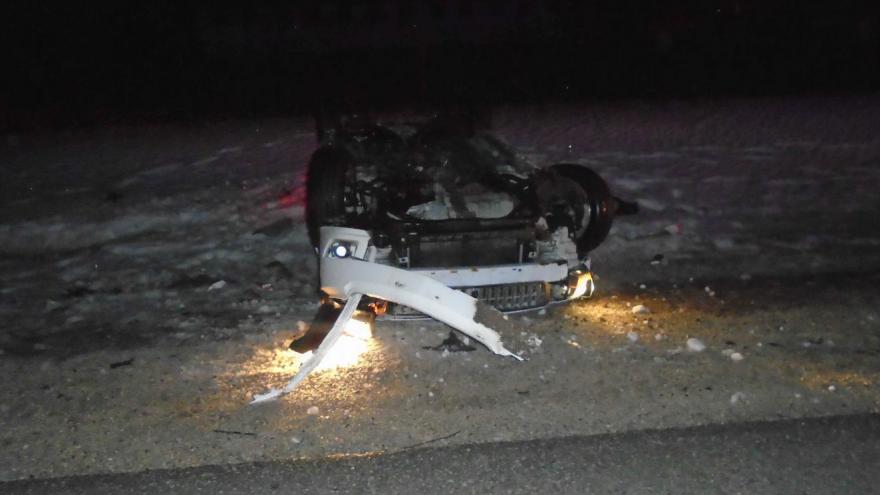 On Sunday, February 2 at 3:23 AM, the Dodge County Sheriff’s Office responded to a motor vehicle crash near the intersection of County Highway P and Grant Road in the town of Rubicon.

Preliminary investigation showed that a 33-year-old man from Neosho was driving a 2007 Lincoln sedan North on County Highway P. The driver lost control of his car and entered the ditch. The vehicle rolled, causing the driver to be ejected.

Deputies responded and found the driver was able to get to a nearby residence.

The driver was taken to Aurora Hospital in Hartford due to serious injuries sustained in the crash. Alcohol and ice covered roads are believed to be factors in the crash.